Pakistan must focus on technology if we want to achieve global significance: Fawad Chaudhry 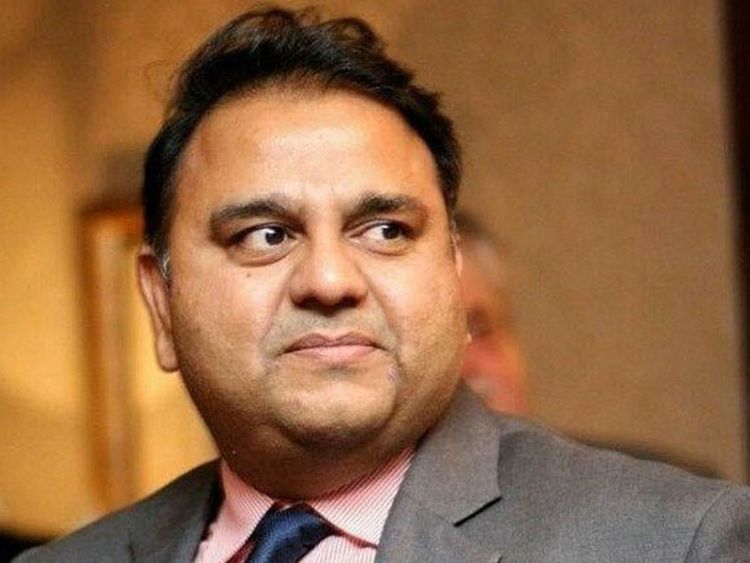 Federal Minister for Information and Broadcasting Fawad Chaudhry has pointed out that the future will be defined by technology companies. He believes that if Pakistan wants to achieve any amount of significance on the global stage, it must focus its resources on technological developments.

The former Minister for Science and Technology took to Twitter earlier today to share a CNET article highlighting Apple’s recent profit accumulation of over $23 billion.

“Present and Future belongs to tech companies, Pakistan must focus on technology if we want to achieve any significance on the World Stage….,” the minister tweeted.

While this might sound like a painfully obvious point to make, it is ultimately a matter of prioritizing. As the world hurtles towards an age defined by groundbreaking tech, everything from the tiniest nanobots to the largest lunar landers, any country that wants to be able to keep up with the international community needs to ensure that it is not ignoring the tech front.

And that is precisely the point that Fawad Chaudhry is making here.

There have been several notable developments in recent times, including electric buses finally hitting the roads and the nation’s IT exports crossing the $1 billion mark, and that does make one look forward to the future as a citizen of Pakistan. However, this trajectory of technological leaps and bounds needs to be maintained in order to continue our rise from obscurity on the global platform.

Moreover, there are several technological areas that are ripe for exploration. Biotechnology and bioinformatics, for instance, hasn’t exactly enjoyed a lot of attention here in Pakistan. The global biotech market is expected to reach $1,000 billion this year, and with breakthroughs like bioenergy and gene editing making waves, this is one example of a field that the nation would do well to have a look at.

Finally, the government needs to play its part in driving innovation as well, and that can only happen if it decides to encourage, assist, and support technology rather than obsess over regulating and controlling.

Let us know what you think in the comments! 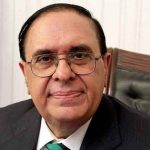