“Nobody ever changed the world on 40 hours a week”, Elon Musk thinks you should work harder and longer 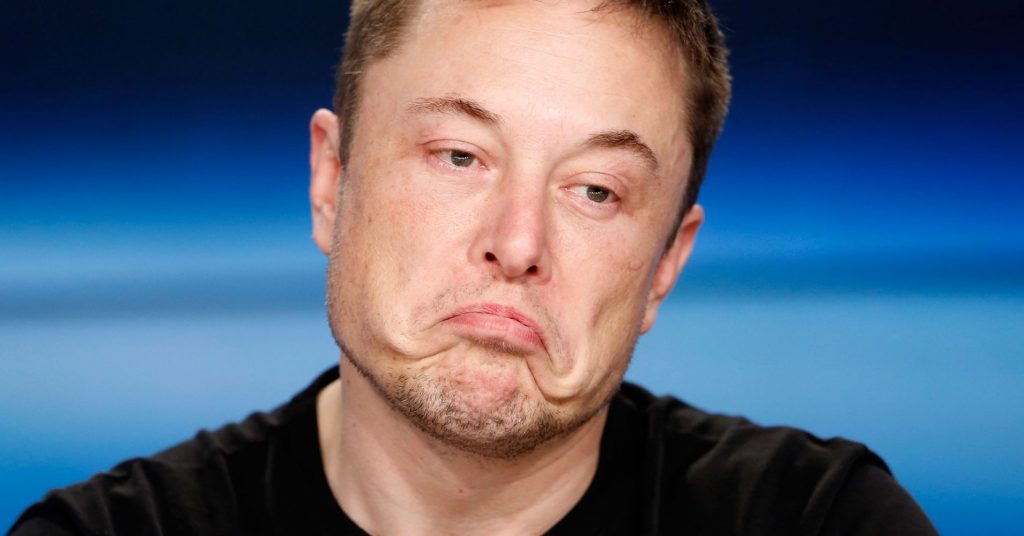 If there is one thing that Elon Musk is known for is his outlandish and suprising remarks. From planning to move to Mars to smoking a doobie on a live web show, Elon does not shy away from speaking his mind. Now Elon is trying to change the way world currently perceives work weeks by urging people to work harder and for longer hours.

Elon took to Twitter and claimed that nobody ever changed the world while working only 40 hours a week. He believes that people should be working more to help push the world towards a more brighter future.

But if you love what you do, it (mostly) doesn’t feel like work

So how many hours should we be working to change the world? A Twitter user had the same question and Elon actually responded to that query, saying that although it varies per person, however 80 sustained hours per week is normally what we should be working, with the upper limit set at 100.

Varies per person, but about 80 sustained, peaking above 100 at times. Pain level increases exponentially above 80.

Elon was though quick to note that the level of pain increases exponentialy after 80 hours.

Should everyone be working more than 80 hours a week?

Over the past few decades, most developed countries have limited themselves to under 50 work hours per week, with many countries limiting the number to 40 after recent changes in policy. In Pakistan too, 8 hours per day or 40 hours a week is normal for most companies. This isn’t a random number by any stretch of imagination. There have been well documented studies which show that both productivity and human health suffers by working more than 40 hours a week. Keeping a balance in work and personal life is important to maintain the level of sharp mental activity which is associated with a more productive work routine.

So is there any truth to Elon Musk’s claim of working more than 80 hours per week? It is a common knowledge that many successful individuals have been docummented to follow a tougher routines than normal. But it isn’t a universal truth which is applicable in every case. Working harder in the earlier stages of starting a new company, or working longer hours to develop a new idea is not unheard of, but continuosly working in a taxing environment is definitely not suitable for your health.

However, how many hours you should be working also depends on the nature of your work and, to give credit to Elon’s argument, it also depends on how much you consider your work as ‘work’. Working for longer hours in an environment which you are not fond of is definitely more strenous as compared to doing something you actually enjoy. Regardless of this, keeping a balance is very important to maintain a healthy mind and body, so it’s a good idea to not dedicate your whole life to work and burn-out your mind and body sooner than it is biologically programmed to be. 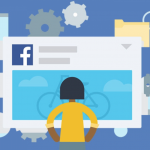