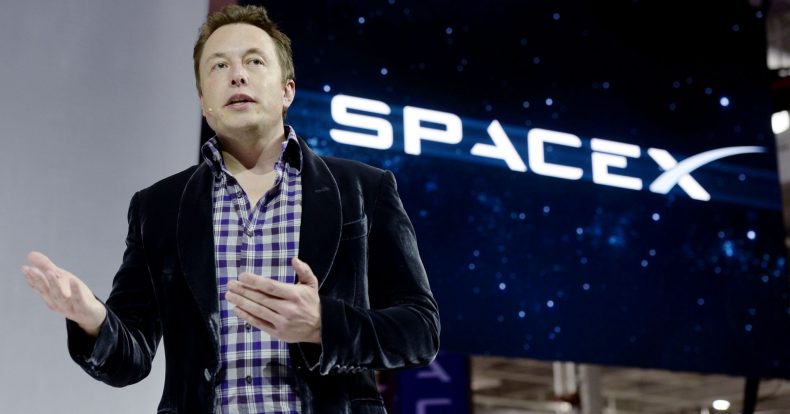 Elon Musk thinks that there’s a solid 70 percent chance that he will move to Mars. No, he’s not talking about just a trip to Mars and then back, he’s talking about moving to Mars.

Elon revealed this information while giving an interview to Axios on HBO on Sunday. He was answering a question regarding whether he will personally go to Mars or not. While talking about prospects of him traveling to mars himself, he said:

“We’ve recently made a number of breakthroughs that I… am just really fired up about. I’m talking about moving there.”

He also talked a little bit about the cost of going on a trip to Mars, and, to the disappointment of those of you who are holding your breath for a seat on the next manned mission to Mars, it’s not going to be a cheap affair. According to a rough estimate, it will cost around a couple hundred dollars to snag a seat on the next Mars mission.

Coming back towards moving to Mars, Elon Musk is well aware of the dangers of such an adventure. Talking about the mortal peril associated with a trip to Mars, Elon said:

“Your probability of dying on Mars is much higher than Earth. There’s a good chance of death, going in a little can through deep space.”

But why would he be planning to embark on a mission which might result in his death, why not just stay at Earth? Elon likes to think it’s all about the challenge, and he likes doing it for the challenge.

“There are lots of people who climb mountains. People die on Mount Everest all the time. They like doing it for the challenge.”

It seems like Elon is definitely thinking very seriously about moving to Mars. So for the fans of Elon Musk, you might not have a lot of time to meet and get a signature in person before your favorite innovator moves to Mars.

previous
In the last five years, Pakistani students in China have grown from 100 to 25,000
random
next
These 33 countries have better mobile internet than WiFi
Trending Posts