Norway eager to cooperate with Pakistan in science and tech: Norwegian envoy 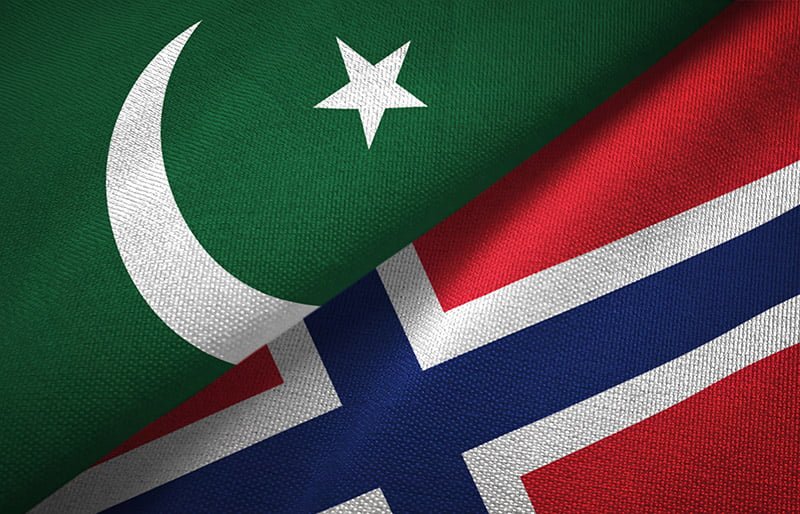 The Scandinavian nation of Norway has expressed interest in working with Pakistan in the domain of science and technology.

As reported by Pakistan Observer, Federal Minister for Science and Technology Senator Shibli Faraz and Norwegian Ambassador to Pakistan Kjell-Gunnar Eriksen in a meeting on Tuesday discussed avenues for strengthening bilateral linkages between the two countries in the field of science and technology.

The minister was called upon by the Norwegian envoy to discuss relations between the two countries and how they could be improved, particularly in terms of technological cooperation.

Speaking on the occasion, Shibli Faraz said expressed his eagerness for working in joint ventures with the Scandinavian country.

“Pakistan and Norway have a history of friendly relations,” the minister commented. “Thus, we look forward to cooperation and joint ventures in the field of Science and Technology.”

The ambassador also opined that Norway was keen to reestablish cooperation in the field of science and technology.

The ambassador said that there had been more than 50 years of bilateral development cooperation between Pakistan and Norway.

Moreover, the minister highlighted that the government was interested in doing sustainable projects to benefit people for a long duration.

While carrying the vision of the government forward, the Ministry of Science and Technology insists that it will play its due role to enhance cooperation with other countries in the rapidly-changing field of science and technology to reap greater benefits for the country. 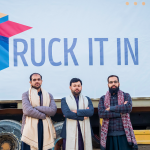