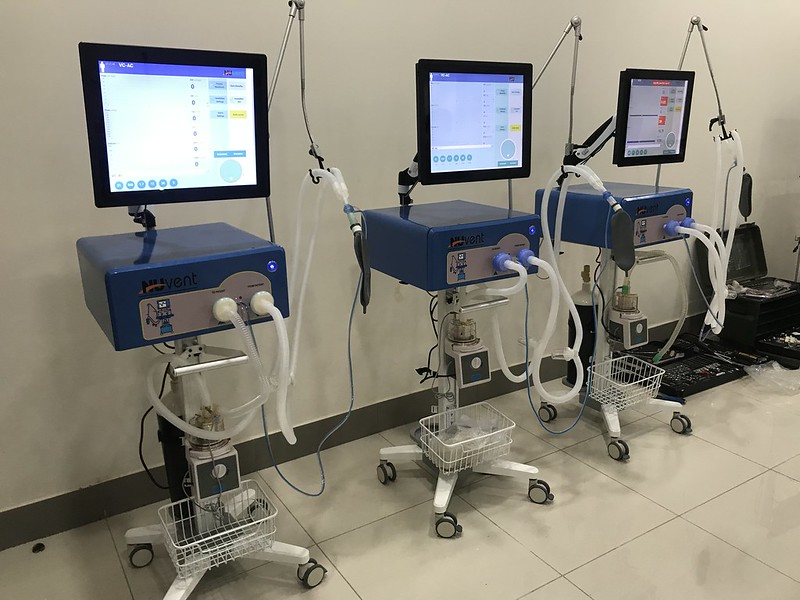 The National University of Technology (NUTECH) has recently developed an indigenous ventilator to help our country’s fight against the COVID-19 pandemic. It was showcased earlier this year and has recently been given the go ahead for mass production.

The news was revealed in a tweet posted by the Federal Minister for Science & Technology, Mr Fawad Chaudhry:

The National Radio & Telecom Corporation, the NRTC, houses the first ever national production facility for ventilators. It was inaugurated back the July of this year by the Prime Minister, Mr Imran Khan. Fawad Chaudhry’s tweet mentioned that the NRTC was handed over the ventilator and its plans and was asked to start the process for commercialising the NuVent (NuVent is the name given to these ventilators).

The NuVent, developed by the dedicated and hardworking engineers and technologists at NUTECH, underwent clinical trials over the summer. They were first thought up and initiated in the wake of this pandemic to avoid the country from facing any shortages in the apparatus when the situation calls for it. These ventilators are also portable and relatively small and can be used in small hospitals around Pakistan.

NUTECH has also been working on 3D printers and portable X-Ray systems, “as part of COVID-19 initiatives under MoST.” “The NuPrint design is being further refined for final tests and trials at University in near future,” says the university’s website; (NuPrint is the name given to the 3-D printer being developed.) 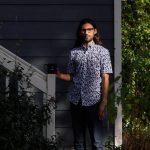 Facebook software engineer Ashok Chandwaney resigns, says company “is choosing to be on the wrong side of history”