Nuwa capital raises $75 million for its debut fund for Pakistan, among other regions 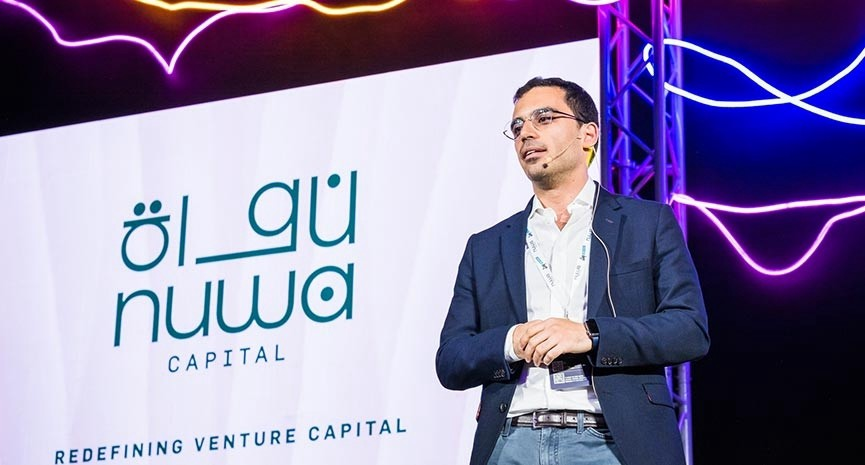 The Dubai-based Nuwa Capital has announced the first closure of its debut fund titled Nuwa Ventures Fund I – NVFI, set up to invest in startups from various regions across the globe, including Pakistan. The venture capital aims for another close of about $100 million this year as it’s all set to become one of the largest VC funds in the Middle East.

The firm was founded earlier last year by three investors – Khaled Talhouni, Sarah Abu Risheh, and Stephanie Nour Prince. They have already made investments in three companies from the UAE, Egypt and plan to add even more companies to their portfolio before the year ends. The new investments may include many emerging Pakistani startups if we consider the firm’s past investments.

“We launched the fund in a year forever marked with the upending of how our economies and societies have traditionally functioned. At the heart of this shift was the unprecedented adoption of technology, particularly in emerging markets. This is a once-in-a-generation opportunity for us to reshape our economies around innovation and entrepreneurship and prime our societies for decades of positive growth,” stated Khaled Talhouni, a Managing Partner at Nuwa Capital, with a strong portfolio of past investments in companies such as Careem, Mumzworld, Twiga Foods, Insider, and Nana Direct.

The investors or limited partners in the Nuwa Capital’s latest endeavor involve a combination of corporations, family offices, and funds of funds from the Middle East, including the Saudi conglomerate – Al Faisaliah Group who partners as an anchor investor.

Some of the significant investments made by Nuwa Capital so far include the online eyewear store Eyewa, the furniture marketplace Homzmart, and the employee payment solutions provider – FlexxPay. 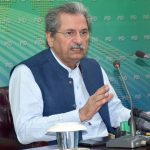