TechJuice > Technology > One of the early pioneers of Internet, Lawrence Roberts dies at 81

One of the early pioneers of Internet, Lawrence Roberts dies at 81 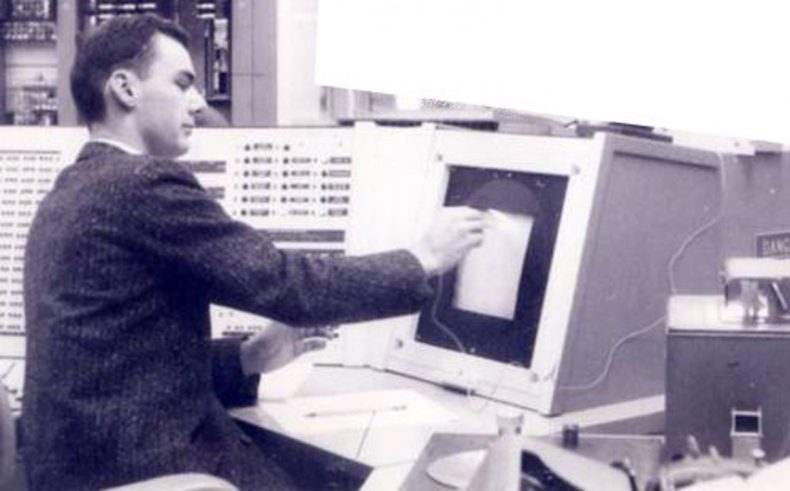 Internet’s earliest pioneer, Lawrance Roberts, died on December 26th, aged 81. According to the New York Times, Roberts’ son Pasha said that the cause of his death was a heart attack. Larry Roberts in the early part of his career worked as a manager at Pentagon’s Advanced Research Project Agency, ARPA. The renowned Computer Scientist designed a better part of ARPANET and supervised its implementation in 1969.

Larry Roberts brought the concept of computer-to-computer network in the 1960s and was one of the main pioneers who conceptualized and later streamlined the use of the Internet. Dr. Roberts, with the help of his colleagues, founded ARPANET and later refined many ideas on the concept of “Data Flow”.

One of the major breakthroughs that Dr.Roberts is credited for is the implementation of “packet switching technology” which basically breaks data into discrete bundles. The data bundles are then sent along various paths around a network and are reassembled back at their destination. In hindsight, his decision to use “packet switching” as the underlying technology for Arpanet played a pivotal role in working of the Internet. Another major landmark that Dr. Roberts is credited for is “Distributed Networking”. This concept holds paramount importance in the working of the present-day Internet and was first introduced by none other than Dr. Roberts.

Dr. Roberts left ARPA in 1973, but he didn’t stop contributing to the world of the Internet. He further worked on the commercialization of the “packet-switching technology” through his company, Telenet. The gifted computer scientist spent the later part of his career trying to improve the quality of Internet networking.

One of the biggest inventions of the 20th century is the Internet, which has become an integral part of the 21st century and has made life much easier and efficient for everyone around the globe. A major part of that credit goes to Lawrence Roberts whose work will be remembered for as long as the Internet exists.