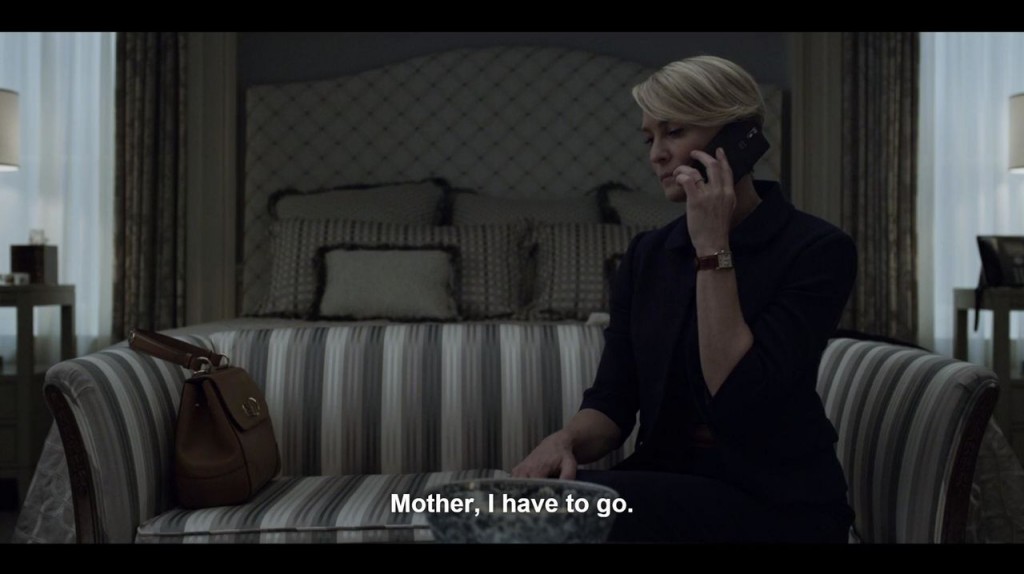 Chinese phone maker OnePlus has signed a whopping $300,000 deal to get their phones featured in the Netflix drama series, House of Cards.

Product placement is a commonly used-advertising technique by smartphone manufacturers around the world. Now Chinese smartphone maker OnePlus has decided to step up its advertising game by signing a huge deal with the incredibly popular politics-based television series by Netflix, House of Cards.

The fourth season of House of Cards was launched on the 4th of March and in typical Netflix series, the whole season was released in one go and if you are a fan of the political drama, you might have noticed the presence of OnePlus phones here and there. Previously, the tv series has also featured different games like the indie game “Monument Valley” and Miniclip’s “Agar.io” but no money exchanged hands for those placements.

Not many over here in Pakistan know about OnePlus but recently, it’s started to generate a lot of hype and is known for being the king of inexpensive high-end smartphones. Their OnePlus One and OnePlus Two smartphones have attracted generally positive reviews and are giving other twice-as-expensive flagships tough time with their incredibly low price tag. This is another step by a Chinese manufacturer in order to make a place for themselves in the US smartphone market. 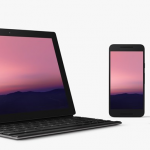