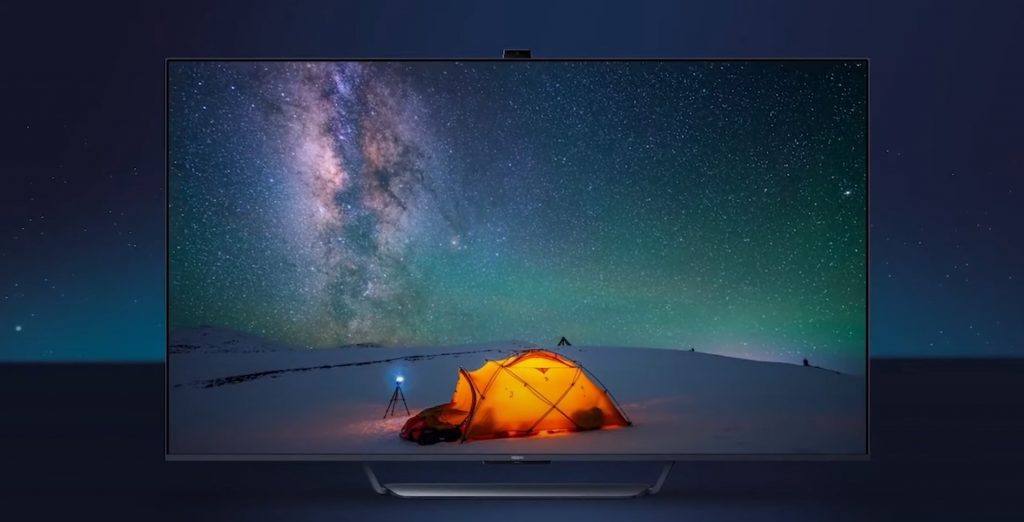 The TV is set to come out next month according to the announcements made during the 2020 Oppo Developer Conference on the 24th of September 2020. No other details have been released with regards to the specifications of the television. Oppo has, however, released a colourful video on Weibo, teasing the new release.

Alongside this video release, Oppo stated, “OPPO TV joint 8K RAW product, with 4K 120fps super high-definition picture, across the south of the sky, through the spring, summer, autumn, and winter, with you to appreciate the color of China, would like to dedicate this film to the 71st anniversary of the founding of the new China.”

The video shows that the new TV has ultra-thin bezels, a silver, narrow base at the bottom of the display, and a pop-up camera at the top of the screen.

Leaked information also suggests the TV will be coming in two different display sizes: 55-inches and 65-inches. The displays will support 4K resolution with a refresh rate of 120 Hz. They will be Quantum Dot full screen displays. There are also talks of a Danish audio brand doing the audio system of the television, most likely Bang & Olufsen, with whom Oppo has already collaborated with in the past.

The official prices of the sets have yet to be released. The rumours do, however, suggest that the smaller of the models will come at a relatively affordable price. 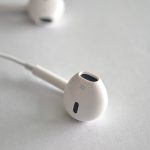