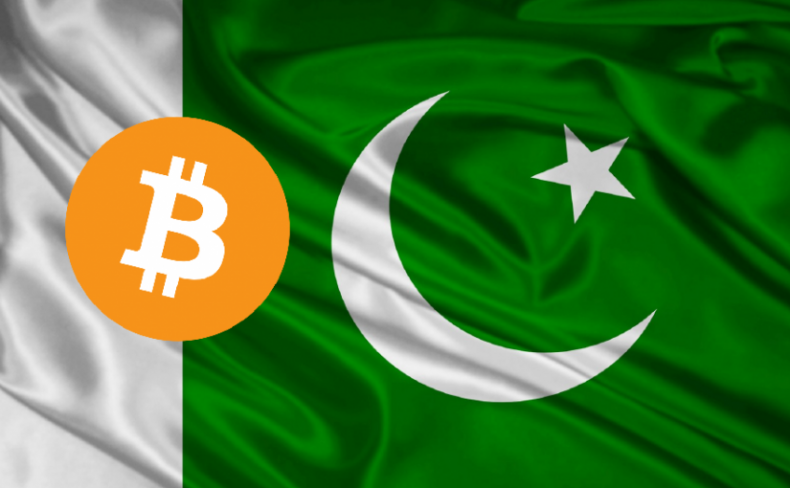 Although we know cryptocurrency is banned in Pakistan but it hasn’t proved to be as effective as expected. The State Bank of Pakistan(SBP) has barred commercial banks and financial firms from dealing in cryptocurrency making it difficult for local exchanges but somehow individual traders have found alternative ways to sell or acquire cryptocurrencies, defying all the prohibitions and warnings.

According to experts, caution money can be used in rather more mysterious and dangerous ways that will dodge the blockchain technology which keeps track of virtual currency transactions in a transparent and secure manner.

Seeing Pakistan experiencing difficulties with the ban of cryptocurrencies offers another example of how ineffective financial authorities can be when trying to fill a legal vacuum with prohibitive administrative measures. In early April, the SBP issued a circular on the “prohibition of dealing in virtual currencies”. This decision was taken right after a similar measure by the Reserve Bank of India, the rival of Pakistan.

Although India gave banks and traders three months to comply to the ban, but Pakistani central bankers imposed the ban with effective immediately. The State Bank of Pakistan said that virtual currencies and tokens were not legal tender and reminded it had not authorized any individual or entity to issue, sell, purchase, or exchange any such coins in Pakistan.

All the banks, microfinance entities, payment system operators and service providers in Pakistan were “advised to refrain” from dealing in cryptocurrencies.

The local market of Pakistan isn’t as big as India’s booming crypto sector. The CEO of Pakistan’s first bitcoin exchange Urdubit, Danyal Manzar said that about 100 different digital coins were being traded daily across all mediums before the ban implemented by SBP. Urdubit decided to close down permanently following the prohibition.

“The decision was made in haste. Ample time should always be provided for a proper shutdown. But we respect the SBP’s decision.” he told The Express Tribune.

Danyal Manzar believes that those who want to trade will continue to do so, he also added

“Alternative ways still exist that will continue to be tapped no matter how risky they are. Cryptocurrencies would only disrupt the stock market and not the entire monetary system. About 80 to 85% of the traders from stock exchanges came to try their luck in virtual currency.”

The central bank’s decision initially caused a dip in the crypto market but the volume of trading has gradually picked up after alternative trading methods were discovered.

“Traders realized that the SBP hasn’t, and can’t ban cryptocurrency in Pakistan, What the State Bank has done is ban banks from entertaining crypto, so if you’re not dealing via banks, you [still] can own and trade virtual currency in Pakistan, which comes under the IT ministry. The government of Pakistan can’t stop the trade in an international commodity that is accepted in other countries. The ban actually opens transfer channels that can be used for illegal purposes.”

Since the ban, the price of Pakistan’s first and only cryptocurrency, Pakcoin, explicitly mentioned in the SBP’s prohibition, has also jumped over 60%. Abu Shaheer, the founder of Pakcoin, says that the ban has actually worked in favor of Pakcoin by “serving to expose Pakcoin’s name [and] more people got interested in it.” The Pakcoin token is already being used for mobile phone credit top-ups as well.

Many rumors are coming in from Pakistan’s Ministry of Information Technology and Telecommunication(MoITT) that the government is planning to formally declare cryptocurrencies illegal in the country. A government official said,
“We have forwarded our recommendation for a ban on all forms of virtual currency trading, and proper legislation is being worked on.”

Do you think that bans imposed by Central banks of Pakistan can really stop cryptocurrency trade? Let us know in the comments section. 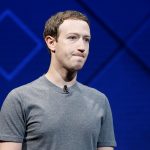