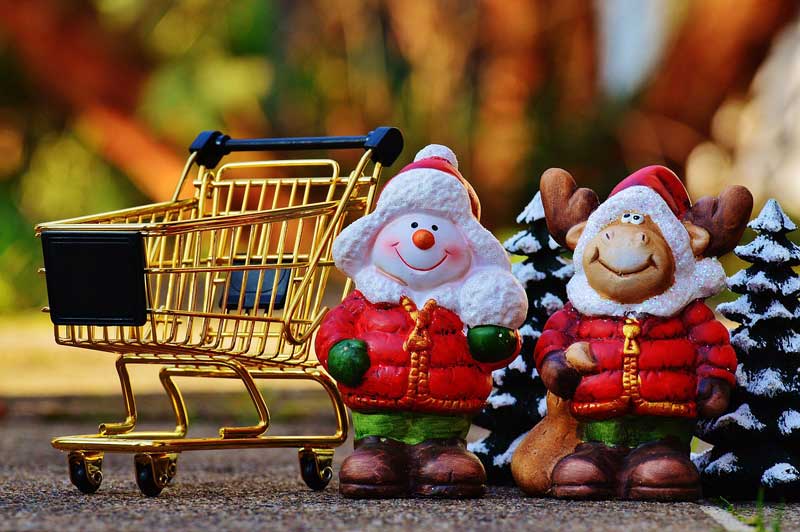 In the recent B2C E-commerce Index by the United Nations Conference on Trade And Development (UNCTD), Pakistan has been ranked at 105 – dropping 19 places from their 2015 spot.

The B2C E-commerce Index is annually released by the UNCTD and for the second year running Luxembourg has grabbed the top spot in the ease of e-commerce operation rankings. Among the top 10 economies, six are European, three are from the Asia-Pacific region and one is from North America. Among developing economies, three high-income economies – Republic of Korea, Hong Kong (China) and Singapore – rank the highest, followed by several Gulf States.

This year the report expanded its scope to cover 137 countries as compared to last year’s 130. The 137 economies represent 96% of the world population and 99 % of world GDP. The report, which shows how ready a country is for supporting e-commerce, relies on the following four indicators:

Pakistan had alarmingly low numbers in all four categories – 14%, 0%, 36 million and 61 respectively. India also dropped in ranking by a few points, but their general results were far better. The report also noted that low-income nations from South Asia and East Africa including Bangladesh, India, Kenya and Tanzania were doing far better than expected. India even outperformed what was expected of them. Based on last year’s result, their predicted score was 10.1% and they ended up getting 22%. India also grabbed a spot in the top 10 developing Asia and Oceanic countries. Pakistan was nowhere to be seen.

While the e-commerce scene in Pakistan is heating up, the numbers prove that we are far behind our potential competitors. However, the government of Pakistan’s recent Vision 2025 is a project that aims on boosting Internet penetration which is directly in line with achieving a better e-commerce setup. 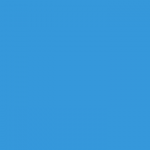