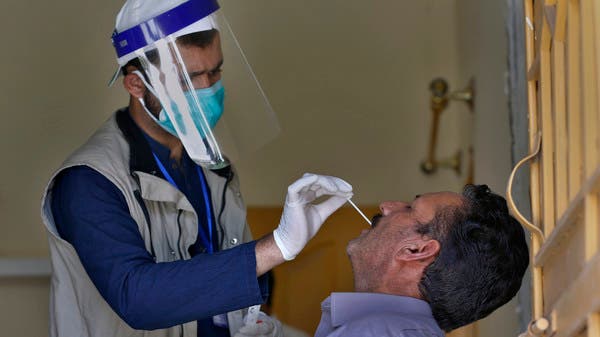 The government has reportedly allowed the private sector to purchase COVID-19 vaccine for people who can afford it before the government’s own rollout next year.

As per the report by Arab News, the Ministry of National Health Services, Regulations, and Coordination confirmed the government’s initiative of permitting the private sector to purchase the vaccine.

“Private sector has also been given permission by government to cater for that segment of society which can afford it,” Arab News stated, quoting the official statement of the health ministry.

“Negotiations under a confidential declaration agreement, with vaccine manufacturers are in final stages, who are undergoing phase III trials, are publishing their efficacy data and are in process of getting emergency authorisation approvals from respective regulators,” the ministry’s statement added, according to the report.

Furthermore, Parliamentary Secretary for National Health Services Dr Nausheen Hamid announced that the budget for COVID-19 vaccines has been increased to $250 million, from an initial allocation of $150 million.

“Additional funds will also be arranged by government as per requirements,” she said.

The vaccines are expected to arrive by the end of the first and beginning of second quarter of 202, according to the health ministry.

The Ministry of Foreign Affairs received a letter to this effect along with data on the vaccine’s clinical research and trials from the Russian Embassy in Islamabad.

The Sputnik V vaccine has proven to be 92 percent effective, as per the clinical results. 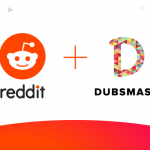