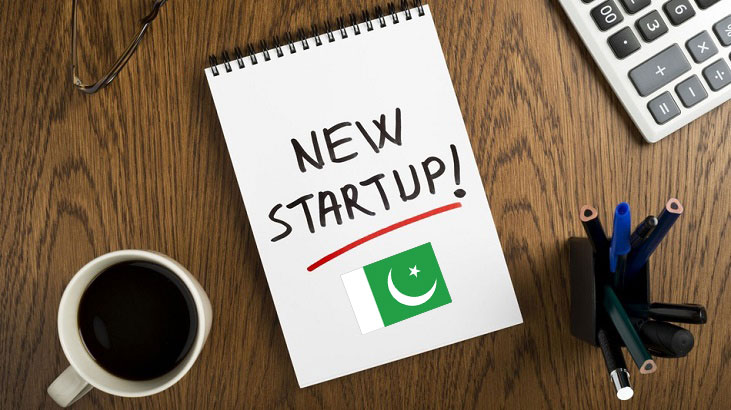 The current age of COVID-19 has made it difficult for venture capital activity to keep up at its usual pace, but an interesting exception to this rule has been none other than Pakistan. Between 2019 and 2020, our nation has seen a dramatic increase of 63% in venture capital investments, with a considerable $18 million raised by Pakistani startups during the first half of this troublesome year alone.

There used to be a time when Pakistan could scarcely hope to keep up with the investment activity witnessed by Western startups, let alone count itself among them, but a strategic fusion of knowledge, capital, and advanced technology has propelled our startups into the global spotlight and allowed them to have the attention and adulation they deserve. A recent Magnitt report highlights five key factors behind this kind of success:

Pakistan’s young and tech-savvy population of more than 200 million has given startups a very ready audience for their products and services. With cities like Karachi and Lahore having a GDP per capita of $10K and $6.6K respectively, the population comprises a young, ambitious, and tech-savvy group of skilled individuals ready to contribute to the burgeoning entrepreneurial ecosystem.

2). Growth in digital infrastructure and rapid adoption of technology by the people

With Pakistan’s average cost of data standing at $0.69 per 1 GB (among the lowest rates in the world), the masses have been able to access digital infrastructure easily and utilize it to their advantage. This has also propelled speedy adoption of technology, with digital financial services being among the most heavily adopted. The fact that there are now 52.5 million mobile wallet holders and 54.7 million bank account holders across the nation is a testament to this incredible rate of adoption.

With only 13 locally-established venture capital funds, the bulk of funding for Pakistani startups has come from abroad. And it is this infusion of foreign and experienced funding that has allowed the local startup environment to thrive beyond its boundaries.

5). Government and conglomerate support for the ecosystem

With conglomerates like Jazz and Telenor providing a healthy environment for growth and the government giving the startup environment quite a boost as well, it is little wonder that startups have flourished the way they have over the past few years. We can now look at 36 active tech accelerators and incubators across the country, with the National Incubation Center alone having built hubs in five cities and incubated over 350 founders.

In conclusion, Pakistan has been acknowledged as being on the fast track to one of Asia’s most exciting tech economies with an environment that is ripe for innovation. For budding local entrepreneurs, the message is clear: the only way is up. 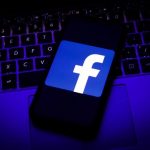