Pakistan & Hungary agree to expand cooperation in Science and Technology 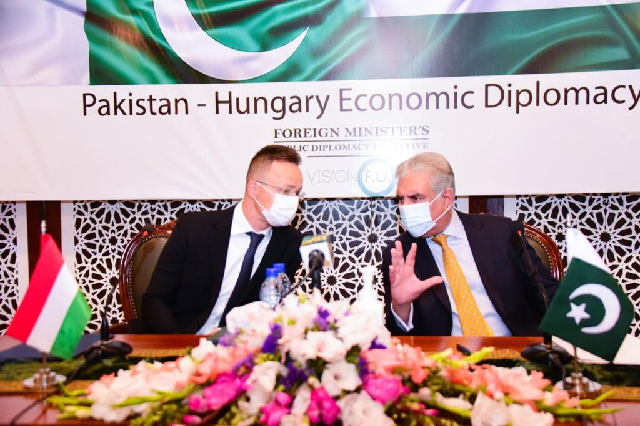 Speaking on occasion, Federal Minister said that Pakistan is among the countries worst affected by climate change.

He emphasized that due to this reason, the incumbent government is focusing on water management, agriculture, and food security. T

He informed the ambassador that Pakistan too is organizing a national conference on water issues which an International Conference will follow.

The minister also hoped that both countries could learn significantly from each other’s expertise and experience in various fields.

While appreciating the Hungarian scholarships for Pakistani students, the Federal Minister stated that all of these graduates would be Hungary’s ambassadors in Pakistan and contribute toward further strengthening the relations between both countries.

Read More: Pakistan and Japan agree to increase cooperation in the IT sector.

minister of science and technology Pakistan IT industry tech in pakistan 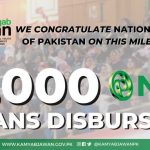