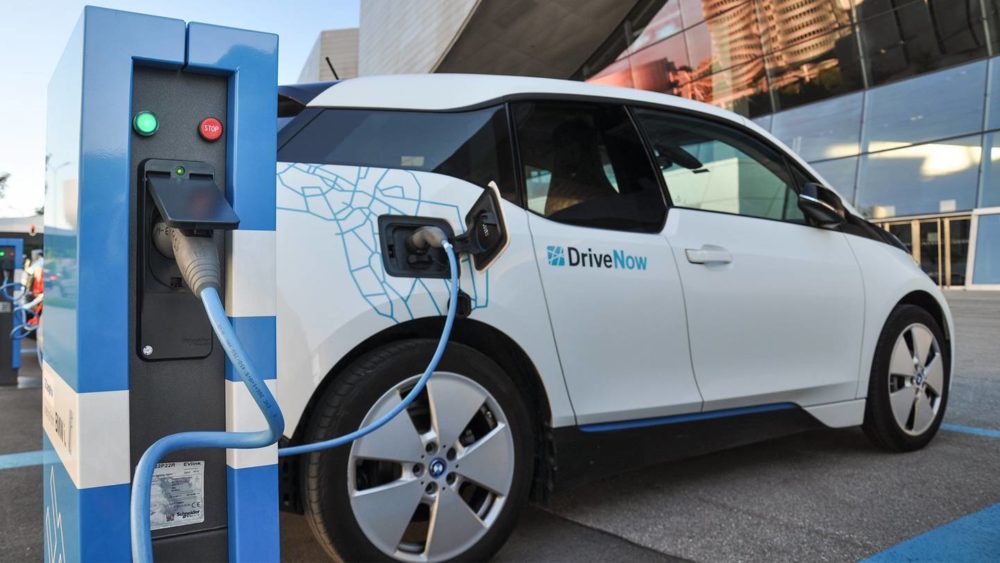 Brimming with optimism, Pakistan recently informed the international community that it is working on a plan to ensure that at least 30 percent of its vehicles are running on electricity by 2030.

The announcement was made during a virtual conference of the Group of Friends on Climate Change, of which Pakistan is a member. The group is committed to promoting the use of safe and renewable energy resources in order to mitigate climate change.

In the meeting, Pakistan’s UN Ambassador president of the UN Economic and Social Council (ECOSOC) Munir Akram stressed that the majority of developing countries would fail to fulfill their commitment to create a clean environment if they were not helped in making an adequate recovery from the ongoing COVID-19 crisis.

The Pakistani ambassador also called upon the major emitters of greenhouse gases to fulfill their commitment to creating a safe and clean environment for all, saying that he looks forward to what the new US administration will have to say on the matter.

He stated that Pakistan, while one of the smallest emitters of carbon in the world, was also one of the most vulnerable countries when it came to the devastating impact of climate change. He mentioned the country’s efforts in planning for both the mitigation of and adaptation to climate change, as well as its promotion of renewable energy as the way forward.

“We have an extensive and ambitious plan, both on adaptation, mitigation,” he said. “We are also a champion on financing investment in renewable energy, and we look forward to playing that role as well.”

Back in August, Pakistan revealed that a plan that would increase its share of renewable energy to 30 percent by 2030, while it currently sits at four percent.

During the first phase, Pakistan aims to increase the share of renewables in power mix to 30 per cent by 2025. The targeted mix will include mainly wind and solar power, but also geothermal, tidal, wave and biomass energy.

With boosts in hydropower capacity, Pakistan hopes to bring the share of clean energy in its electricity mix to 65 per cent by 2030. 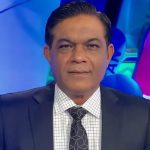