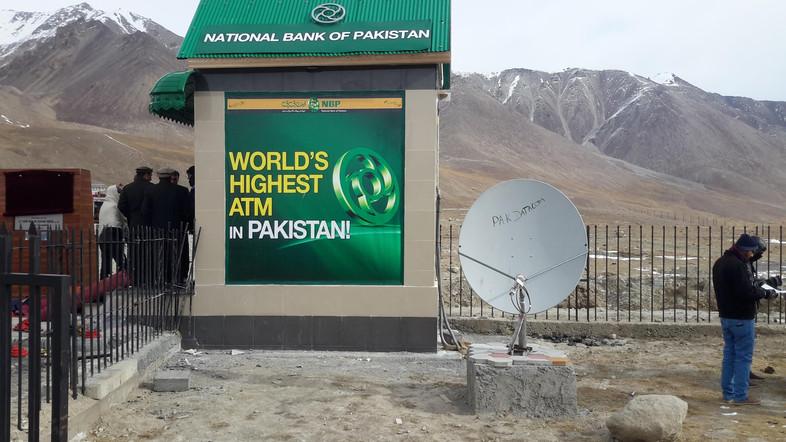 Pakistani banks have broadened the networks of ATM which has now crossed the milestone of 14,000 at the end of the financial year 2017-18. These ATMs facilitate cash withdrawal, transfer of funds and utility bill payments etc. in different cities.

According to the latest stats shared by State Bank of Pakistan, the number of ATMs owned by 32 banks (Conventional & Islamic Banks) has reached the mark of 14,019. These banks added 1,330 ATMs at different locations of cities and remote area of Pakistan during the year 2017-18 which showed a double-digit with a year-on-year growth of 11.5 percent. While the number of ATMs was 12,689 by end of 2016-17.

The ATMs also works at a lower cost which forced different banks to expand their networks in order to provide services to their customers. However, the operating costs of ATMs are quite high in Pakistan as they provide 24/7 services which required the availability of electricity and internet services all the time.

As per the report, during the fiscal year 2017-18, ATMs processed Rs 470.6 million in transactions rising the overall transactions to Rs. 5.5 trillion. These transactions showed a year-on-year growth of 18.3% by volume and 21.6% by value.

Additionally, there are 2,324 ATMs equipped with sensors which ask for biometric authentication of the person. Furthermore, there were 52 Cash Deposits Machines (CDMs) with dual functionality of cash withdrawals and deposits.

However, despite the availability of a whopping number of ATMs installed in different cities, cash withdrawals still have the highest volume and value of transactions which leads to reducing the dependence on branches in the banking industry. 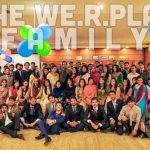