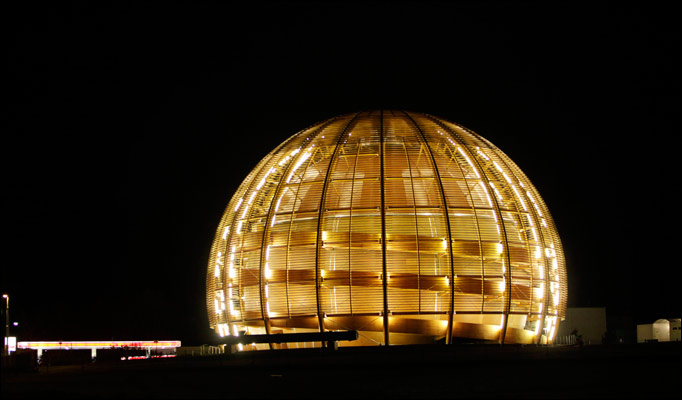 Today Pakistan has officially become an Associate Member state of CERN, becoming the first Asian country to achieve this feat. The official announcement comes 7 months after Pakistan signed the final accession document for Associate Membership of CERN in December 2014.

Pakistan and CERN have a long history of collaboration dating back to 1994 when they signed a Co-operation Agreement. Many Pakistani scientists have contributed to the Large Hadron Collider (LHC) and its associated experiments. Pakistan has also contributed hardware equipment for four LHC experiments: ALICE, ATLAS, CMS and LHCb.

The Associate Membership of Pakistan will open a new era of cooperation that will strengthen the long-term partnership between CERN and the Pakistani scientific community. It gives us the chance to become a leading scientific research hub. Pakistan will now be able to attend open and restricted sessions of the CERN Council, which is the top-most decision making body.

Our brilliant scientists will get to spend time in research at CERN, collaborating with and meeting leading scientists from around the world. This will also allow Pakistani scientists to get their hands on invaluable research data generated at CERN which cannot be obtained from anywhere else.

Moreover, Associate Member States are also allowed to participate in the CERN Summer Student, Summer Internship, Technical Student and Doctoral Student programmes. These programmes are known to be highly competitive while also being highly informative. They will provide our students and aspiring scientists a chance to get invaluable experience while also giving them a chance to explore their career options.

CERN is also known to outsource its need for hardware equipment used for the maintenance of LHC and other experiments. Pakistan has fulfilled CERN’s mechanical and electronic equipment needs in the past. However, with the associate member status companies will be able to pick up such tenders individually. Moreover, companies would also be able to bid on CERN contracts relevant to their abilities.

We hope that this news opens more avenues of success for Pakistan. 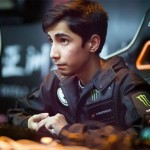