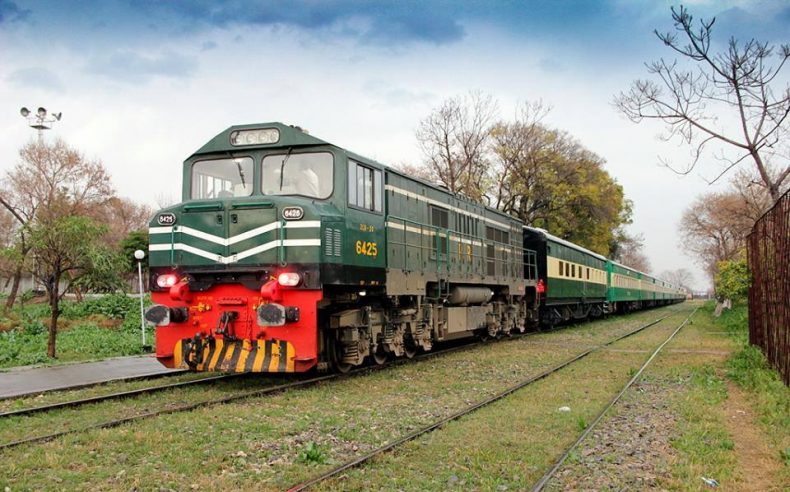 About 8500 tickets were sold through mobile accounts, credit cards and UBL Omni, according to PR sources. Most of the tickets were booked by the people from remote areas. Minister congratulated railway department and also advised the IT department to make the service available in Quetta within a month as a lot of people travel through Akbar Bugti Express, Bolan Mail and Jaffar Express.

Minister Saad Rafique inaugurated the E-ticketing system in October, 2016 where Pakistan Railway and UBL signed MoU to issue E-tickets. Passengers can book their tickets online or through mobile and then payments can be made through credit cards or bank accounts. Currently, E-ticketing service is available in 51 cities of Pakistan.

Pakistan Railway has been in financial crisis for a long time now because of mismanagement and corruption, according to the audit report published a couple of months ago. CPEC will hopefully get the railway system on the right track by upgrading and expanding the railway networks.