Pakistan ranks 2nd in South Asia in terms of ease of starting a business: World Bank 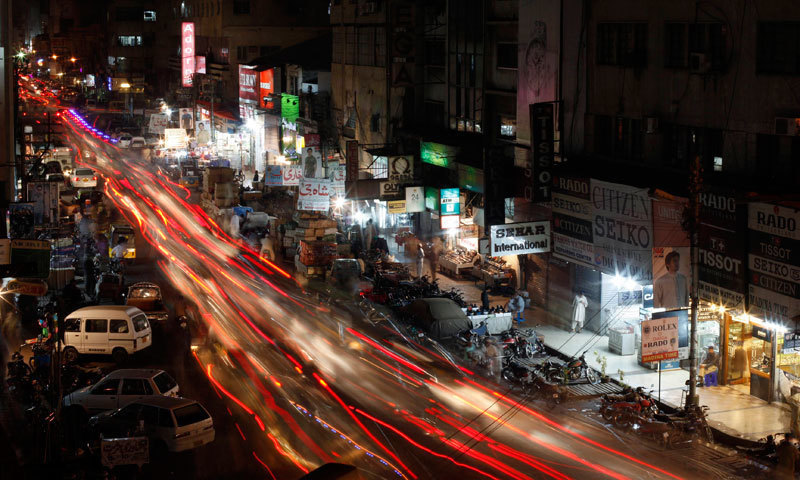 Pakistan has improved its position in the World Bank’s Ease of Doing Business Index for the second year in a row.

According to the latest rankings released by the global organization, Pakistan has improved its position by an impressive total of 28 points, surging from 136th place to 108th on the rankings. The World Bank report calls this an “unprecedented improvement”, and it is highly indicative of the country managing to exceed even its own expectations yet again.

Out of the six reform areas highlighted in the 2020 edition of the report, Pakistan made the highest improvement in the “Starting a Business” indicator, which is an area largely being revolutionized by the Securities and Exchange Commission Pakistan (SECP).

Pakistan’s ranking in this indicator has improved from 130 to 72 and is placed at second position in South Asian countries in terms of ease of starting a business. 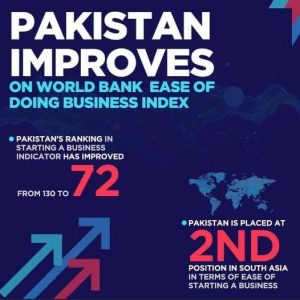 The improvement, according to the SECP, is primarily due to the integration of e-services with the Federal Board of Revenue (FBR) and the Employees Old Age Benefits Institution (EOBI) at the federal level and with business registration portals of Punjab and Sindh at the provincial level.

After this integration, SECP’s e-services offer a one-window facility for company registration with FBR, EOBI, provincial employees social security institutions, the labour department and excise and taxation departments of Punjab and Sindh.

As a result of this reform, the number of procedures to start a business, as recorded in the Doing Business Report 2020, have been reduced from ten to five and Pakistan has managed to rank “among the top ten reformers globally”.

Pakistan emerging as an increasingly business-friendly nation is massively good news for the local hustle culture and the entrepreneurship environment that has rapidly been garnering interest over the past few years. 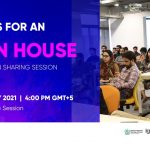