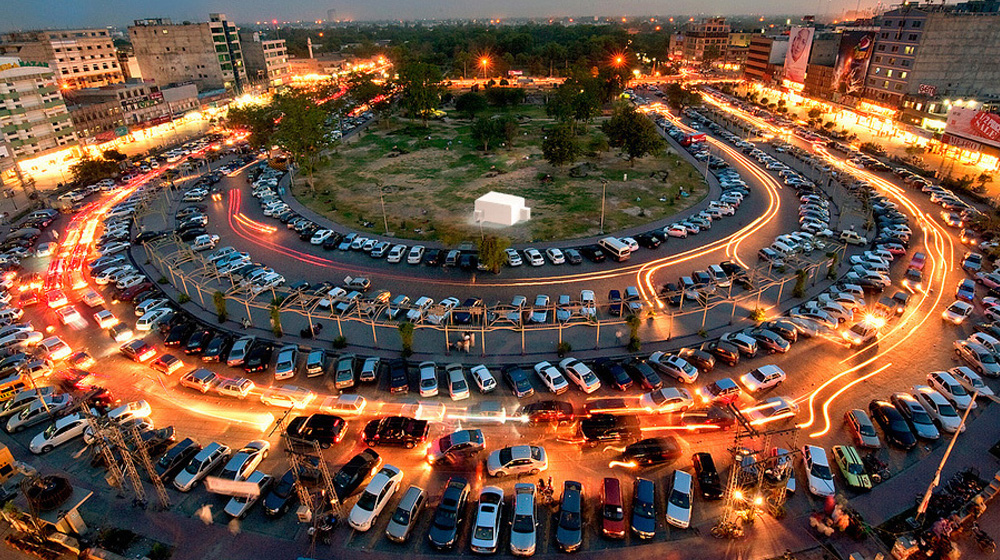 Pakistan comes in at 99th position out of 132 economies featured in the Global Innovation Index (GII), which is a ranking of world economies in terms of their innovation capabilities. Among the ten economies in Central and Southern Asia, the country ranks at 7th.

Comprising of almost 80 indicators, categorized into innovation inputs and outputs, the Global Innovation Index aims to capture and portray the multi-faceted nature of innovation across the world. It is published by the World Intellectual Property Organization (WIPO), which is a specialized agency of the United Nations.

The GII essentially highlights the fact that innovation is a key driver of economic development, by providing an innovation ranking of 132 economies. Over the course of the past decade, it has cemented itself as an authoritative measure of innovation and a “tool for action” that economies can refer to for their innovation agendas.

In Central and Southern Asia, Pakistan performed above the regional average in the same four aforementioned areas. 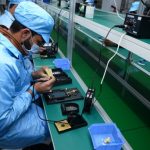