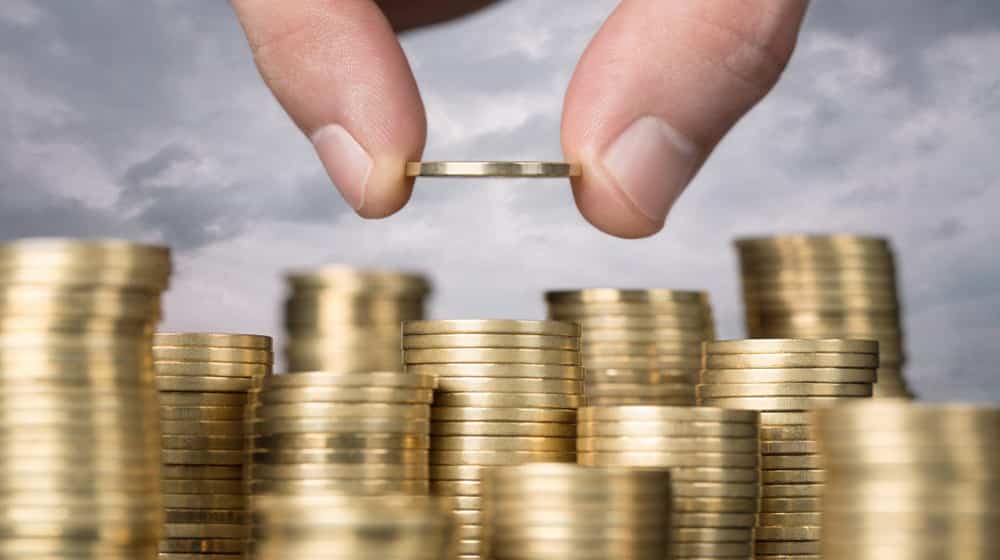 Pakistan is spending an alarmingly low budget on the Science & Technology sector of the country, that is only 0.00025 percent of the Gross Domestic Product (GDP).

The Committee also observed that the country is on the verge of water scarcity and acute water shortage owing to drastic climatic changes. Therefore, research and development are essential for taking measures to protect Pakistani population from such perils. The Chairman of the Committee also observed how various countries have progressed in science and technology, overcoming limitations caused by their location and lack of natural resources. He remarked,

“Despite being a nuclear state, we are facing shortfall in electricity and are declared water scarce country.”

In the same meeting, a detailed briefing was also provided to the Committee about the institutions associated with the Ministry. These institutions include:

Parliamentarians who attended the briefing emphasized on the need of developing more opportunities for young scientists. They urged the Ministry to develop a 10-year plan for this purpose and reforming science and technology sector. The plans are asked to entail comprehensive details such as human resource requirement, the budget required and a blueprint for strategic policy. 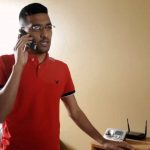