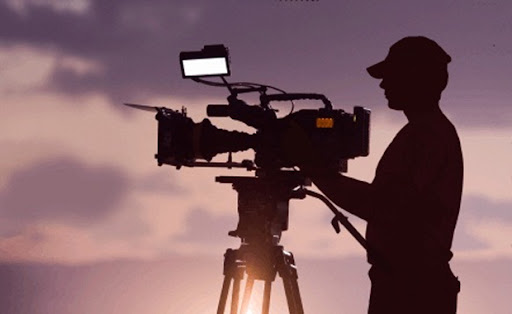 An educational institution dedicated to the promotion and development of media technology. This is what the government is envisioning as it plans to establish a media tech university in Pakistan for the first time.

As reported by SAMAA, the announcement was made by Federal Information Minister Fawad Chaudhry earlier today.

He was talking at the National Media Workshop organised by Islamabad’s National Defense University. “Today, we can’t win wars with weapons, but with digital media.”

Chaudhry stressed that we live in an era of public opinion where it is very important to present our point of view to the world.

“Pakistan has rendered seventy thousand lives in the war on terrorism but has not written anything about it yet,” he added.

The minister said that the new university will provide education and skills to students in an array of fields such as animation, visual effects, filmmaking, and cinematography.

“Over 1,500 internships will be given to media persons in the country,” he announced.

Last week, the government launched a project to digitalise state media organisations such as the Associated Press of Pakistan, Pakistan Television, Radio Pakistan, and the Digital Media Wing.

Under the new project, PTV News will go High Definition, Pakistan Radio will begin podcasts, and the APP will be expanded. 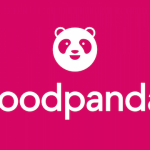