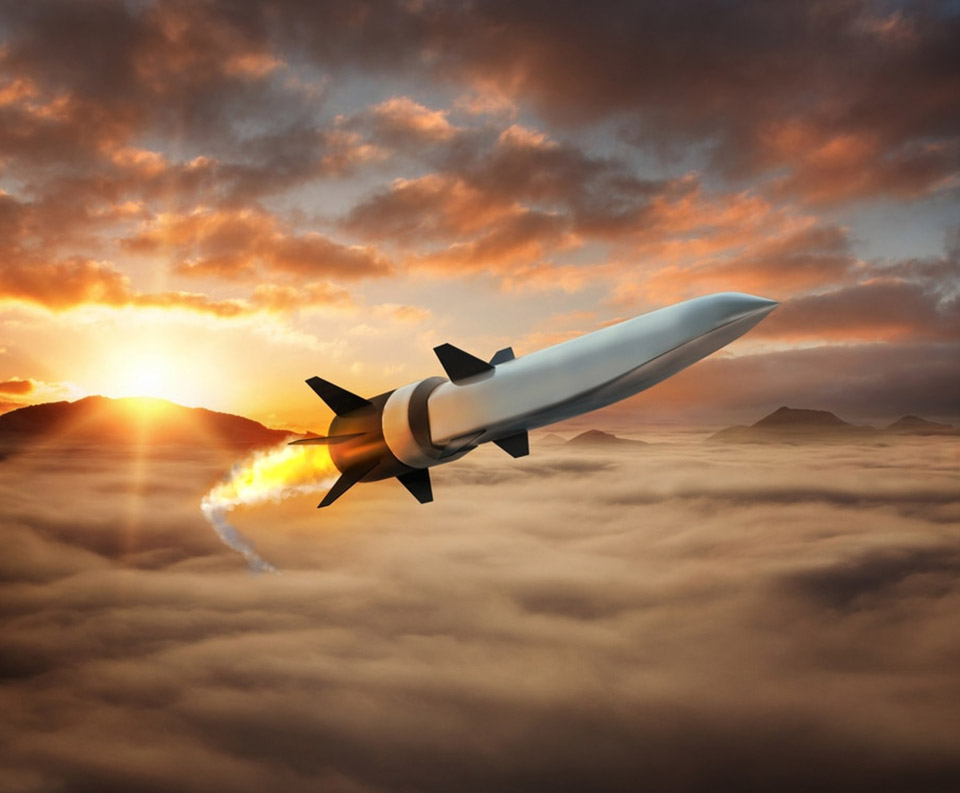 Despite a shared cold war past, the two countries continue to break ice gradually. The first Russian foreign minister’s visit to Pakistan in nearly a decade, during which the announcement came, indicates just that. Russia has, in the past, supplied Mi-35M combat and cargo helicopters to Pakistan. However, it’s unclear what equipment Russia aims to provide this time.

“Russia will provide unspecified “special” military equipment to Pakistan,” Foreign Minister Sergey Lavrov said on Wednesday as the two countries agreed to step up cooperation to fight terrorism and hold joint naval and land exercises. Lavrov also said that Russia was committed to promoting bilateral cooperation with Pakistan in diverse fields, including economy, trade, and defense.

Lavrov made the remarks at a joint press conference with his Pakistani counterpart Shah Mahmood Qureshi after holding delegation-level talks during which they agreed to promote further bilateral cooperation in the field of economy, trade, security, including counter-terrorism and defense.

Russia and Pakistan have been holding annually the joint exercise – DRUZHBA since October 2016. Pakistan’s defense ties with Russia have moved past the bitter Cold War hostilities in recent years following the deterioration of Pakistan’s relations with the US.

However, the new development may irk India considering its decades-old close cooperation with Russia. Russia in the past said India should not be worried about its relationship with Pakistan, and Moscow is committed to developing ties with Islamabad as it is a member of the Shanghai Cooperation Organization (SCO). 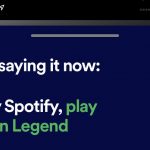 Spotify to roll out a ‘Hey Spotify’ feature for some users