Pakistan-UK trade has the potential to reach £20 billion: British minister 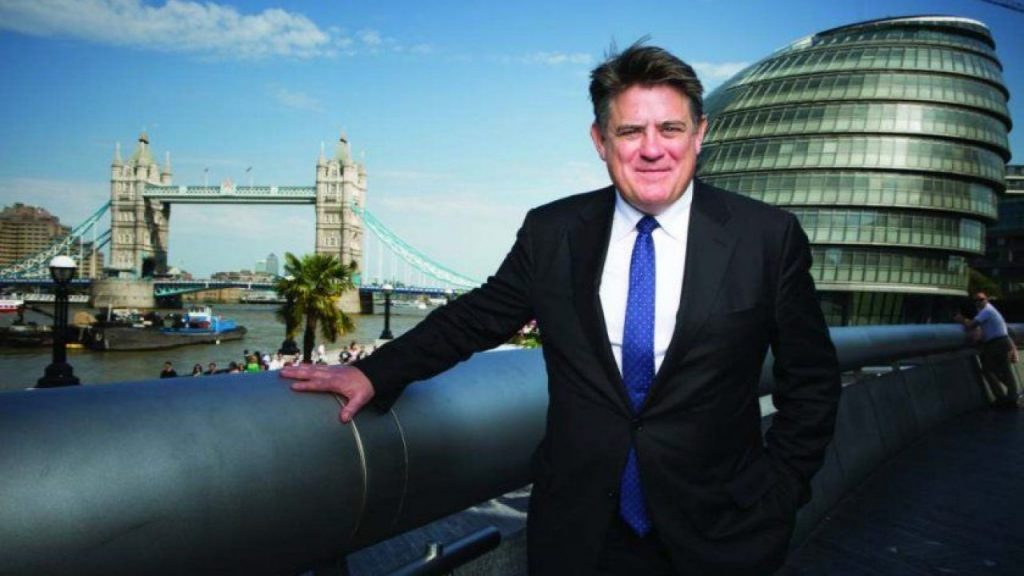 A prominent British minister has expressed his faith in the strength of Pakistani and British trade ties, and has gone as far as to say that the trade relationship between the two nations could be worth £20 billion.

Lord Stephen Greenhalgh, the minister of state for housing, communities, and local government has stated that Pakistan and the United Kingdom (UK) have strong and historic bilateral relations.

He went on to add that the two countries have massive trade potential which should be enhanced in order to boost trade ties between them.

Lord Greenhalgh made these comments while speaking at the virtual Christmas celebrations organized by the Conservative Friends of Pakistan (CFoP) in collaboration with the World Congress of Overseas Pakistanis (WCOP).

The WCOP has been organising these celebrations in support with the Pakistani Christians in the UK since 2013.

The minister hailed the services provided by the Pakistani diaspora community in the UK, saying that he has seen some “amazing success stories from the British-Pakistanis”.

“We have amazing success stories from the British-Pakistanis. Be it politics, business, health services or sports. British-Pakistanis are champions in various fields and leading from the front. We have a huge potential to increase the bilateral trade up to 20 billion pounds sterling in the next 10 years,” he said.

The British dignitary emphasized the importance of interfaith harmony, and declared that there was a “need to be tolerant, listen to each other and celebrate our festivals together and that Pakistani diaspora is doing a wonderful job by hosting these events of togetherness”.

A large number of participants, including MPs, Lords and diplomats attended the virtual event including representatives from many communities and statutory organizations. 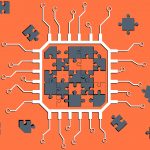 “Chiplets” are set to change the semiconductor chip manufacturing game