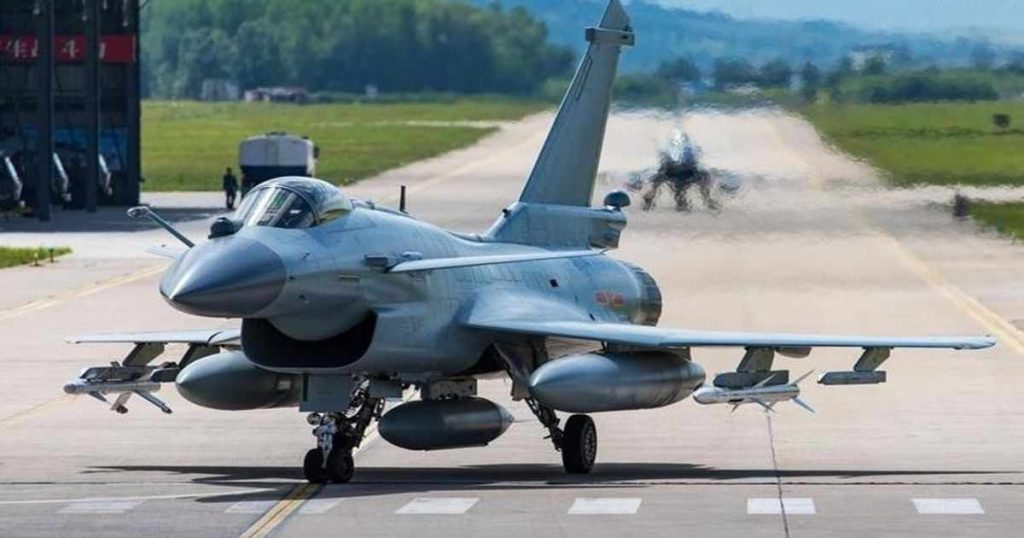 According to reports, the Pakistan Air Force (PAF) has finalized preparations to acquire a second fleet of 36 J-10C fighter planes from the Chinese aircraft manufacturer Chengdu Aerospace Corporation (CAC). According to sources, this would be PAF’s second order for 36 J-10C fighter planes, which will be delivered over the next 6-12 months since the previous contract with Chengdu included the same number of fighter jets.

PAF acquired the first batch of J-10Cs (25 units) in March, followed by the second batch (11 units) in September of this year.

More Information about Chengdu’s J-10C
The J-10C is a single-engine canard delta wing with no tail. It has fly-by-wire flying controls and an AESA fire control radar. It is built of composite materials for increased strength and decreased weight. Its internal armament comprises a twin-barrel Gryazev-Shipunov (GSh) 23 gun mounted beneath the intake port side.

Other armament and equipment are installed externally on 11 hardpoints, which may hold 6,000 kg of missiles or bombs, drop tanks storing fuel, or other equipment such as avionics pods. 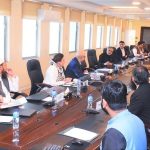