Pakistan will reap $24 billion in remittances in 2020, says World Bank 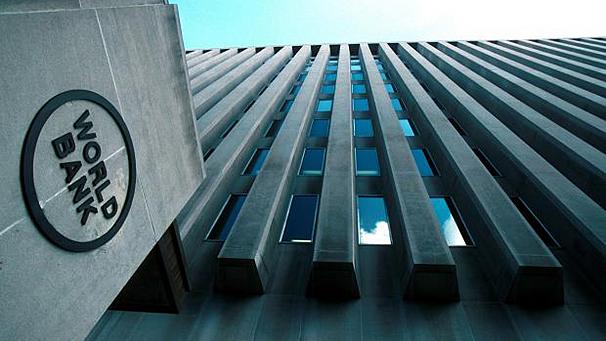 According to the World Bank, the projected growth in remittances for Pakistan is nine percent, which adds up to a massive total of $24 billion earned by the nation in 2020.

In its latest report entitled Migration and Development Brief 33, Phase II COVID-19 Crisis through a Migration Lens, the World Bank stated that in both Pakistan and Bangladesh, the negative impact of the COVID-19–induced global economic slowdown has been somewhat countered by the diversion of remittances from informal to formal channels due to the difficulty of carrying money by hand under travel restrictions as well as the incentives to transfer remittances.

Pakistan introduced a tax incentive on July 1, 2020, whereby withholding tax was exempted from cash withdrawals or the issuance of banking instruments/transfers from a domestic bank account. The tax incentive is capped by the remittance amounts received from abroad into that account in a year, the report added.

The coronavirus‐related global slowdown and travel restrictions will also affect migratory movements, and this is likely to keep remittances subdued even in 2021, the World Bank added.  South Asia was the least‐costly region to send $200 to (at 4.98 percent) in Q3 2020. Some of the lowest‐cost corridors including those originating in the GCC countries and Singapore and the India‐Nepal corridor had costs below the SDG target of three percent.

For Pakistan, there was a particularly sharp increase in remittances in July, mostly from Gulf Coast countries like Saudi Arabia. This particular spike in remittances during this period can be attributed, in part, to the Haj effect, with Pakistani migrants in Saudi Arabia remitting home the money saved for pilgrimage to Makkah due to a massive drop in the number of Hajj visas because of the COVID-19-induced restrictions. 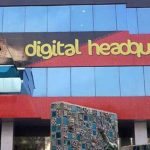