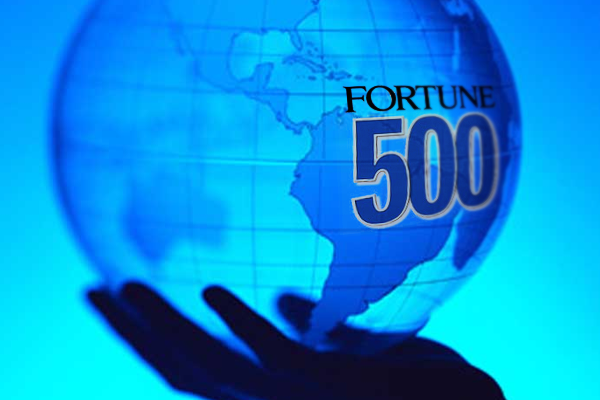 It might look like Pakistan is lightyears away from stepping foot in the prestigious Fortune Global 500 club, given that there is a massive $20 billion revenue gap between the smallest Fortune 500 firm and the largest enterprise in Pakistan. However, according to experts, this won’t be the case for long.

The Fortune Global 500 is Fortune’s comprehensive list of the top 500 corporations in the world in terms of total revenue.

Unsurprisingly, the country with the largest number of companies in this ranking is the USA (121), which is followed very closely by China (119). As far as our next-door neighbors are concerned, Fortune’s latest Global 500 rankings featured a total of seven Indian firms.

Unfortunately, Pakistan has yet to stake its claim in this exclusive club. However, industry experts believe that if certain policy reforms and behavioral changes are introduced, there is no reason why the country can’t feature on this list as its firms do have massive potential that is simply waiting to be unlocked.

“Unfortunately, Pakistani laws do not allow local firms to invest abroad as recently the government rejected a proposal by Lucky Cement to establish a plant in Africa,” he said.

Dr Haq, in his recently-published paper on Pakistan Stock Exchange, points out to the problems in board composition and management structures of the listed companies, which have plagued their growth.

“Pakistani enterprises operate like family businesses that have limited appetite for growth or raising money to fund expansion,” he said.

Dr Haq added that as many as 31 corporate families in Pakistan who own majority shares in several listed firms had the ability to qualify the Fortune ranking in a few years if they allowed their businesses to expand through public offerings.

The state-owned Sui Northern Gas Pipelines Ltd. (SNGPL) is currently the largest Pakistani firm with annual sales of over $ 4.5 billion, as against the $ 24 billion annual sales of Rite Aid, the smallest firm on Fortune Global 500 list.

Rehan Sheikh, an executive director with SNGPL, said that the firm had a chance to qualify for the ranking after completion of Tajikistan-Afghanistan-Pakistan-India (TAPI) and Iran-Pakistan gas pipeline projects.

“However, these require peace in Afghanistan and relaxation in US sanctions on Iran,” he said.

An industry analyst with S&P Global Pakistan said that apart from global expansion, innovation and branding were the ways for Pakistani firms to compete with the Global 500 firms.

“As Chinese high-tech firms are coming to Pakistan under CPEC, there is a chance for Pakistani firms to invest in modern technology and make a mark worldwide,” he said. 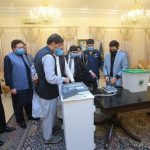