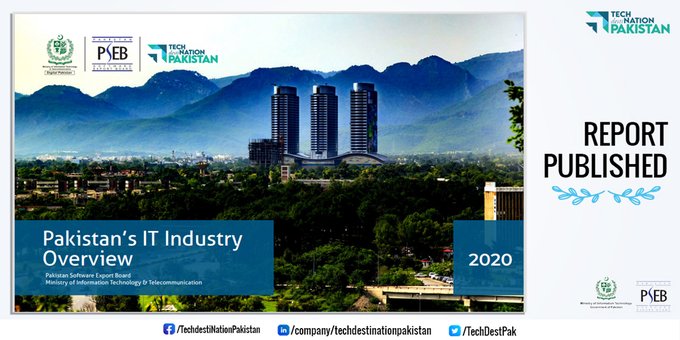 The Pakistan Software Export Board (PSEB) has issued a detailed report reviewing the IT Industry and highlighting key facts and figures regarding its achievements. A section of the report titled “Freelancer: A Workforce in Acceleration” reveals that the exponential growth in the number of freelancers in Pakistan has resulted in a revenue of $150 million earned by the freelancers FY 2019-20, with exports to 120+ countries. 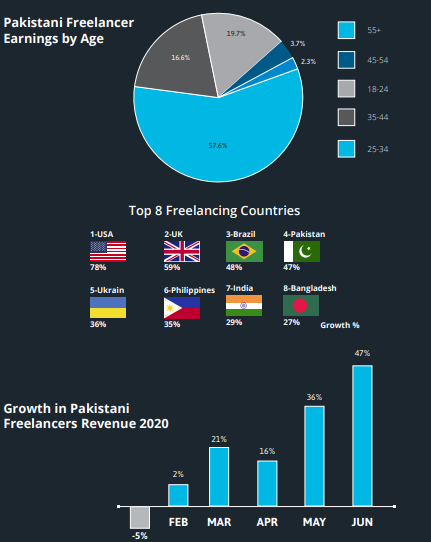 According to the report, web development, logo designing, and programming are some of the most popular services offered by Pakistan’s freelance talent. The report also says that Pakistan is ranked 4th globally when it comes to freelancing, shortly behind the United States and the United Kingdom. According to the report, most freelancers offering their services in Pakistan (over 60%) are in their 20s and 30s.

The report comes when the Freelancing community fears losing its earnings potential after the announcement of a grand-scale crackdown against the Freelancers, which was termed as an “industry killing” move by the critics.

Read More: Pakistani freelancers yet to get PayPal, get tax notices by FBR. 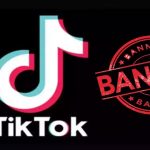