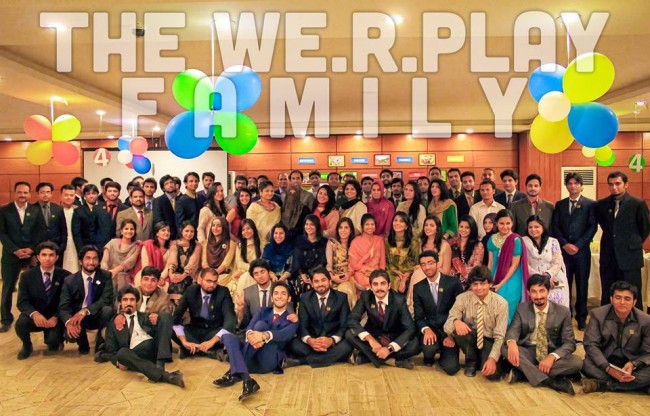 Google Indie Games Accelerator is a four-month program for top indie game startups from India, Indonesia, Malaysia, Pakistan, Philippines, Singapore, Thailand and Vietnam who are looking to supercharge their growth on Android.

Founded in 2010, WeRPlay is a creative studio, based in Islamabad, famous for developing amazing art, design compelling content and test code for millions of daily active users. Some of their popular creative partners are PocketGems, Zynga, RockYou, Kiwi, Disney Interactive, Chillingo, Chimera Entertainment, Namco Bandai and Mighty Play. They are known for making artsy, fun games and some of their games have been featured multiple times by Apple and Google on their stores in various categories such as “Best New Games” and “New & Noteworthy”.

WeRPlay has a talented team comprising of 95 artists, content designers, engineers and quality assurance analysts. Their games have been downloaded over 5M times across various platforms. They have also won the P@SHA ICT award for Best Animation in 2017. The team was also a runner-up in Best in Mobile Application and Best in Gender Diversity category.

As part of accelerator, the selected startups will receive

Participants of the program will have access to leading game experts from Google as well as from leading game studios and institutions around the world. Moreover, Google will cover costs for air travel, hotel, and meals during the stay. 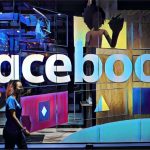