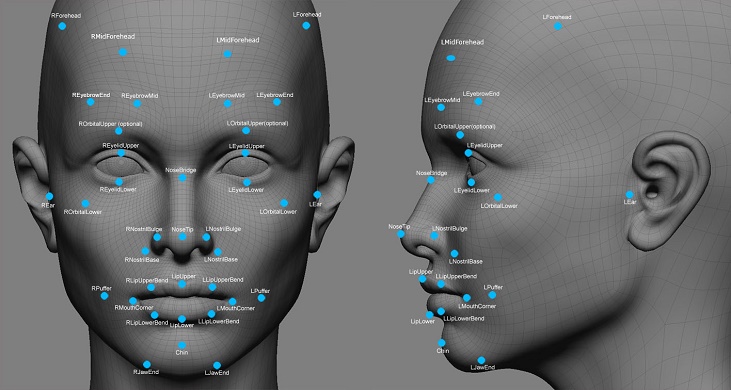 Two scientists from a German university have developed a facial recognition tool which recognises a human face in complete darkness. Yes. Complete darkness! Dr. Saquib Sarfraz along with his colleague Dr. Rainer Stiefelhagen developed the tool in a research lab at the Karlsruhe Institute of Technology using the concepts of the deep neural network system.

Most of the current facial recognition systems work best on matching clean and well-lit photographs in the broad daylight. However, this can be a problem for law-enforcement and security agencies when security systems are unable to recognize criminals in shade or darkness.

The new technology identifies a human face using a thermal signature and matching these infrared photographs with the ordinary photographs. This way a face can be recognized when the light is bad or there is total darkness in the area. However, it should be noted that human face appearance in visible and infrared light is highly different. It means that thermal signatures in infrared images and the light reflection in a regular image are very difficult to match.

Additionally, infrared photographs have a lower resolution and to top it all, the thermal emission can vary depending on the environment temperature, temperature of the skin, person’s activity level or even a change of expression.

This made facial recognition in darkness a challenging task which is why the research team opted for the deep neural network system. Such a system can mimic human brain functionalities, making connections and drawing conclusions based on complex sets of factors and thus, creating a large enough data points for successful matching of the photographs and recognition of the human face.

According to Dr. Saquib Sarfraz, the technology will not be used for commercial purposes anytime soon. He told BBC about the project, “We have been doing research on face recognition already for several years and have a scientific interest in the problem.”

Dr. Saquib Sarfraz was an associate professor at Electrical Engineering department at COMSATS Lahore until he moved to Germany a couple of years ago. There he founded and directed the Computer Vision Research Group (COMVIS).

He obtained his PhD in Computer Vision at Technische Universitat Berlin, Germany in 2008 and became team lead for facial recognition research at Computer Vision for Human-Computer Interaction Lab in 2012. He has been working on several funded projects related to facial analysis for identity, age, and gender classification.

The newly developed facial recognition tool has not been tested outside the laboratory but has so far given promising results. The technology has an 80% success rate and worked 55% of the time with one image. More training data and a more powerful architecture could produce better results. The possible applications for this tool are related with law enforcement agencies for identifying criminals.

Dr. Tome Heseltine, head of research for the UK face recognition company Aurora, was impressed with the project saying, “It is an interesting approach and a very significant improvement in accuracy. Although the ability to recognise faces in the dark is not new, the ability to use thermal infrared and match against a standard colour photograph could open up some new specific applications areas.”

With every advanced technology, this tool can also invade an individual’s privacy if used for wrong purposes. Therefore, such technology cannot be introduced without proper legislation that prevents the misuse of the technology.

They argued that such systems can land in the hands of powerful military groups including assassins, terrorists and anarchists which poses a potential harm for the humanity.

The source of this article is BBC and the featured image has been taken from here. 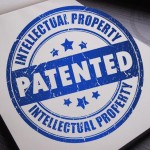 How to file a Patent in Pakistan