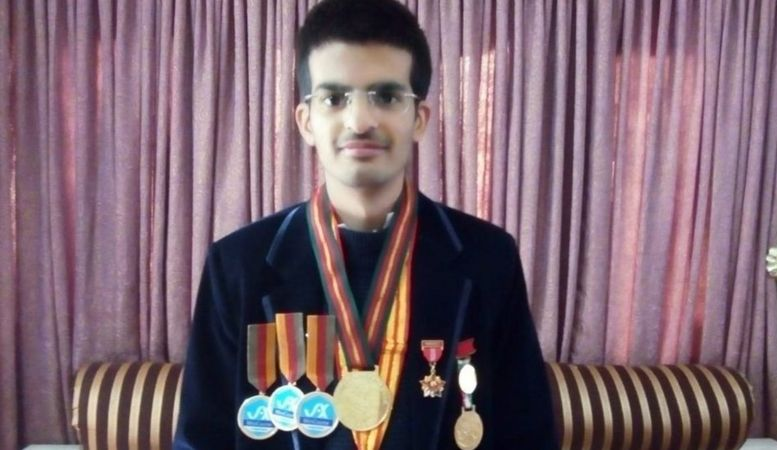 Umair Masood, a 21-year-old student of COMSATS University Islamabad (CUI), Abbottabad Campus has given the nation yet another moment to revel in after securing the prestigious Young Scientist Award 2021 at an international conference featuring students from 121 countries around the world.

As reported by BBC, Masood achieved this milestone for his outstanding contribution in the field of Molecular Diagnostic Techniques at the seventh annual conference held in Australia earlier this month in which students from 121 countries participated.

He explained in his research that people suffering from hereditary diseases could have their diseases detected quickly and cheaply while the genes of any living thing can be obtained and transmitted to another.

“Thanks to Allah, the Almighty, and my parents that I could secure this highly prestigious award for my contribution to the field of biotechnology,” he said.

Hailing from the Havelian district of Abbottabad, Masood said that young scientists from as many as 121 countries had participated in the conference, and he won the award with 336 voters.

He added that the young scientists from Israel and Germany had gotten 264 and 164 voters respectively, and had stood second and third, respectively.

The young scientist, who was denied admission to various Pakistani universities for a year due to low grades in Matriculation and FSc, is currently a fourth-semester biotechnology student at CUI Abbottabad. 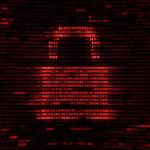