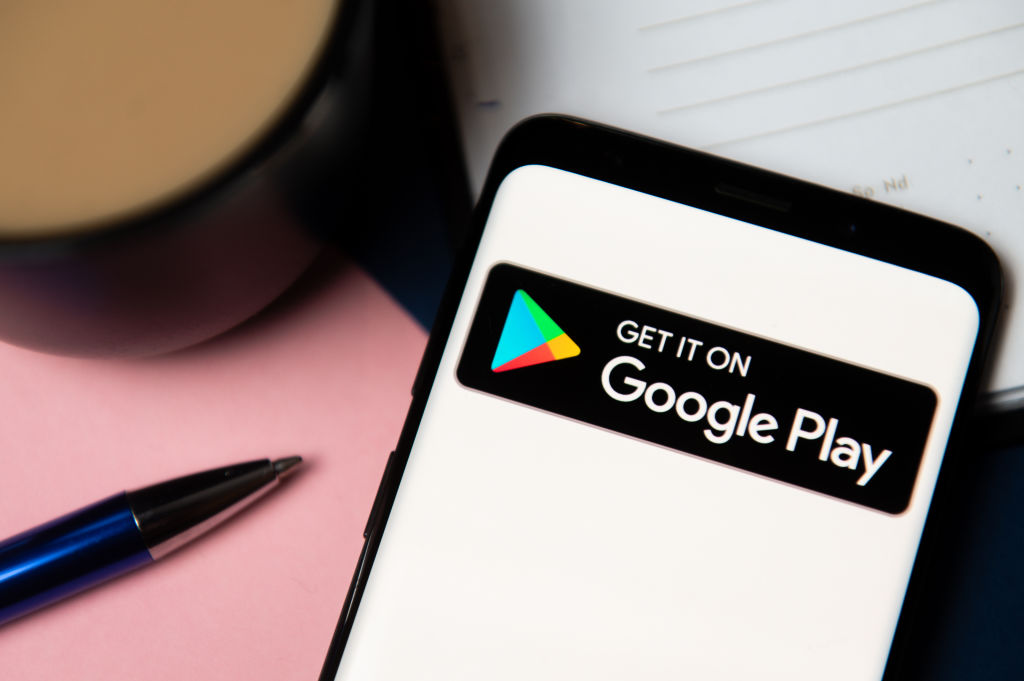 There has been a lot of buzz for the past couple of days that Google Playstore is ‘closing’ in Pakistan from December 1, but it is now proven that it is not true. Users in Pakistan will be able to make Play Store purchases through credit or debit cards from December 1 but won’t be able to use to pay for apps using their mobile balance. a Google spokesperson said;

“Google Play is and will continue to remain available for all users in Pakistan. However, the availability of payment options may change over time. From December 1, 2022, due to local requirements, users in Pakistan will be able to make Play Store purchases through credit or debit card only, until other payment methods are made available”

The main victims of this action would be the Telcos which are in collaborations with international service providers like Google that the SBP has reportedly now disallowed to remit.

“Any move with regards to the blocking of payments under DCB is not only going to impact the data usage of the telcos in case of gaming and entertainment apps but also will have a negative impact on the freelancers,”

The Direct Carrier Billing (DCB) for cellular mobile operators was canceled by the State Bank of Pakistan which made the offer stand at $34 million. After this, the Ministry of Information Technology and Telecom, the Pakistan Telecommunication Authority (PTA), and four mobile operators wrote to the central bank.  In his letter to Finance Minister Ishaq Dar, Information Technology and Telecom Minister Amin Ul Haque said that IT-related payments, including mobile app purchases and subscription services(Playstore), under $100,000, were authorized by SBP through the designated commercial banks.

Contrarily, in September 2022, SBP canceled the designation of banks for making Playstoer payments on behalf of the telecom operator/cellular mobile operators.

“This revocation has restricted the telecom operators to paying global IT platforms like Google, YouTube, Meta, and Spotify, etc. for the operator-facilitated digital services and related customer payment process referred to as Direct Carrier Billing which is a standard mechanism offered by Cellular Mobile Operators (CMO) globally with sizeable tax value.”

The MOIT said last year that mobile operators in Pakistan contributed around Rs5.3 billion to the national exchequer while offering these services. It warned that;

“all the major players like Google, Amazon, Meta, are being impacted because of non-payment and are most likely to discontinue their services in Pakistan”.

Minister Amin Ul Haque  further said in that report that;

“Recently, Google has issued notices to suspend the DCB services of mobile operators until all outstanding payments are cleared. The notices were issued to Jazz and Ufone (which are attached),”

He requested the finance minister’s attention and support to withdraw the DCB revocation of IT designation of respective banks authorized for Playstore payments on behalf of telecom operators and ensure timely pending payments to global digital platforms. Meanwhile, the SBP in its statement said that during recent off-site reviews, it was observed that in addition to utilizing the mechanism to remit funds for IT-related services for their own use, Telcos were remitting the bulk of the funds for video gaming, entertainment content purchased by their customers using airtime, under DCB.

According to an official at one of the leading telcos, an estimated $60 million annually in payments go from the telco industry under DCB and other digital services.

Official sources, however, also say that the telco’s authorization for direct carrier billing for Playstore was never revoked and they were asked to re-categorize such payments.

“Payments for broader IT services such as for cloud services are made under certain foreign exchange rules and are done through a designated bank,”

The SBP has used regulatory nuances to block the outflow of dollars from the country. When a ban was imposed on luxury items, LCs for the import of raw materials for the mobile phone manufacturing industry was not blocked but the SBP started delaying approvals for the opening of LCs. 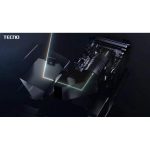