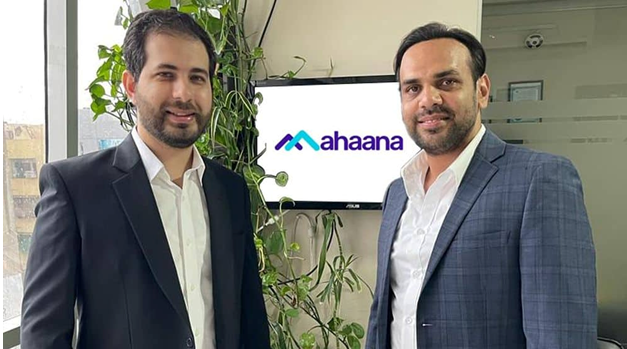 Just recently Pakistan witnessed the launch of its first-ever financial management startup, ‘Mahaana Wealth’. The launch came in after the financial management completed its required regulatory approvals from the Security Exchange Commission Pakistan (SECP). Soon after receiving regulatory approvals from SECP, Mahaana Wealth went on to raise its pre-seed investment of $2.1 million, which comes from both local and international investors.

Commenting on its investment raising round the startup said that “Mahaana Wealth has secured regulatory approvals from SECP to introduce technology-led investment management in Pakistan and recently closed its $2.1 million pre-seed round, which will contribute directly to meeting the regulatory capital requirements.”

With its large capital and ambitions, Mahaana Wealth pushed SECP towards bringing in new policy reforms while also introducing new license categories in the market, one of which is a digital asset management license and the other one is a digital investment advisers license.

Mahaana, by working with the government and releasing new policies, surely played an important role since these new policies and licenses will not only help them conduct business in a more streamlined manner but also eases up a lot of things for Pakistani nationals trying to invest their money.

These reforms directly remove roadblocks and will now make it easy for Pakistani people to open and manage retirement and saving accounts. “We are glad we were part of the consultations and are now geared up to turn that into reality,” said Founder Muhammad Shamoon Tariq while speaking about the startups recent success.

Ex-partner in Tundra, Tariq is well aware of the way assets, capital and investments work, which is what allowed him to raise great investments even in the startup pre-seed rounds. Graduating from Y Combinator’s W22 batch, Mahaana Wealth got an investment from various financers including Tundra Fonder Mattias Martinsson, Vostok Emerging Finance (Sweden), SparkLabs Group (Korea and Hong Kong), and local strategic partner IGI Holdings which is a partner of Nestle in Pakistan.

Speaking about his startup, Tariq said that “In a country where more than 50% of the population is under debt and spends 30% of their monthly income on repaying debt, the company sees opportunities for every person in Pakistan to create a financial security net in the form of building their savings and retirement funds.”

With savings and retirement funds not being highly exercised in Pakistan, it would be a difficult market to tap into but once successfully captured, the industry is nothing less than a gold mine. Mahaana Wealth through its platform has a goal of bringing around 50 million working-class Pakistani citizens to invest their savings or other funds.

Apart from having a great effect on individual financial situations, investments and savings also contribute to the betterment of the economy. Some of the world’s most advanced countries have a very high individual investor base, Pakistan however lacks far behind in individual investments therefore an increase in investing is the need of the hour. 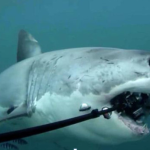