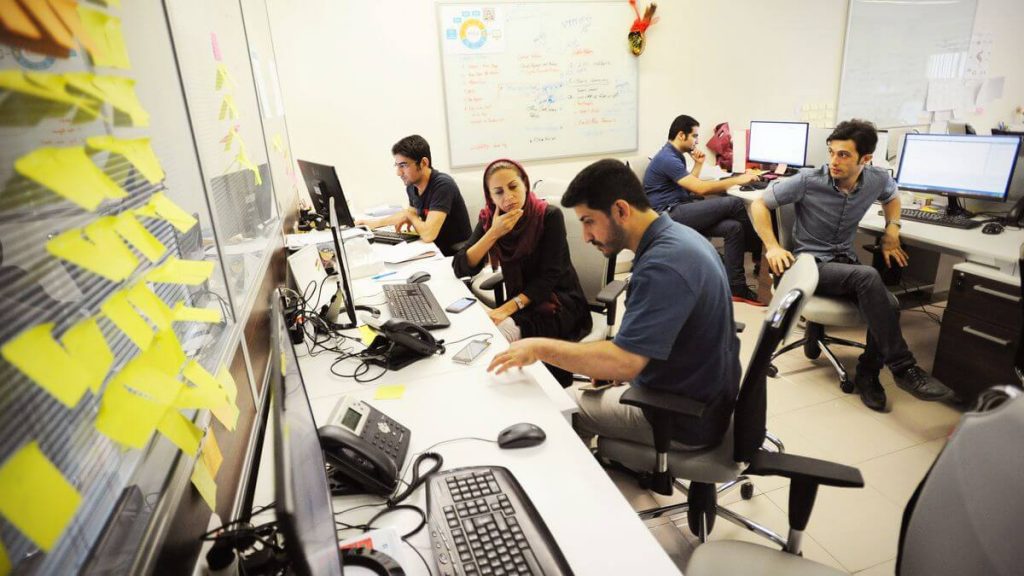 According to sources, a report by Khadim Ali Shah Bukhari Securities (KASB), a securities brokerage firm, on Pakistan’s IT sector argues that the sector has tremendous potential for growth in the next decade especially with governmental policies that reduce the tax imposed on this sector. Pakistan’s IT sector is expected to grow to export $10 billion worth of IT services by 2030.

The report mentions, “We think there is an opportunity of 10x growth in IT exports.” It also says, “The internet has made the virtual migration of labour much easier. Many of the fortune 100 companies and leading technology unicorns engage outsourced technology talent from Pakistan.”

The IT exports of Pakistan have been growing rapidly especially during the pandemic where a large number have resorted to freelancing to earn their livelihood. Pakistan’s IT exports were recorded to be almost $1.2 billion in 2019 and saw a growth of 44 percent in the first quarter of Fiscal Year 21.

The report further noted that there has been a change in the trend of emerging markets in Pakistan from the E&P and financial sector towards technology. The report says, “Technology, which was 1.5pc in 1997, now accounts for 32pc of the MSCI Emerging Markets Index. Seven out of the top 10 companies in MSCI EM Index are technology companies, including all of the top six.”

It also observes that technology stocks that are listed on the market are highly undervalued with the stock of companies like Systems Limited and The Resource Group (TRG) undervalued by at least by 45pc and 214pc respectively. “While the stock has outperformed the KSE100 Index by 132 per cent year to date and the market has started to value in IBEX and Afinti, it [TRG] still remains massively undervalued compared to the portfolio valuations,” the report mentioned. 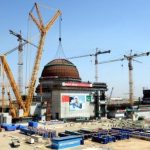