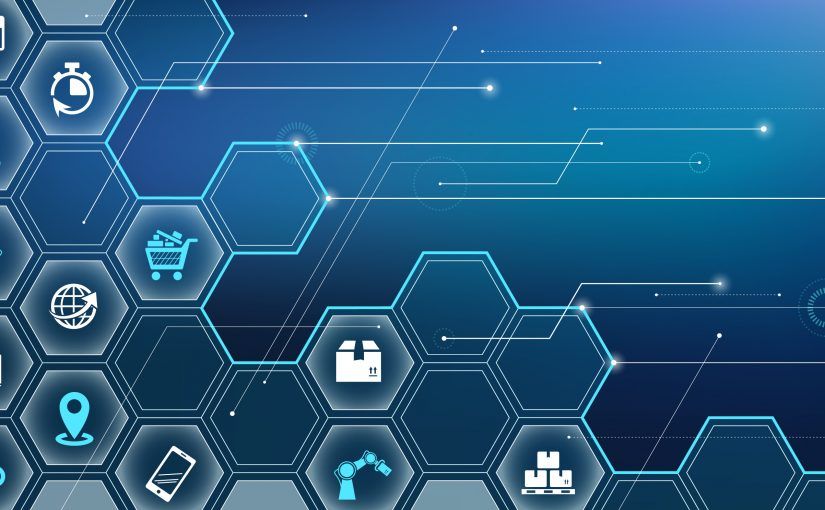 In recent news, the Minister for Information Technology and Telecommunication Syed Amin-Ul-Haque mentioned that a Pakistani IT project has been declared as a champion by a world body which shows how the country’s IT sector is accelerating.

This project, coming from the National Incubation Center, was declared champion in category 6 of ICT Enabling Environment of ITU forum for WSIS 2021 where there were numerous projects in the IT perspective competing globally. The Minister further mentioned that over 1270 IT projects were a part of the World Information Society content under the International Telecommunication Union.

All 1270 of these projects were hyper-focused on sustainable development and further leverage technological advancements for humanity. Later on, the ITU had shortlisted 360 projects and opened them for voting. Almost 1.3 million experts from across the globe had declared 5 projects as champions where Pakistan’s project turned out to be one of them.

These IT projects have been sent to the Communication Union in Pakistan for the last 10 years however this time Pakistan went over as champion after such a long period of time. 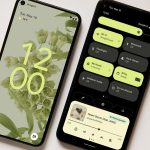 Here’s How You Can Install Android 12 Beta