Pakistan’s next election will have E-voting, the IT minister announces 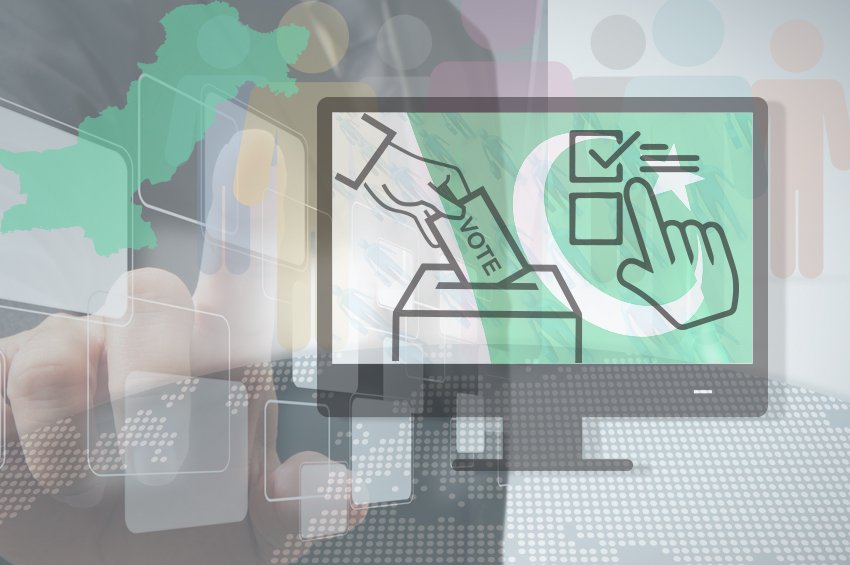 The federal Minister for IT and Telecom, Syed Amin-Ul-Haq, has said that the E-voting system will be introduced by the next election, allowing the maximum number of citizens to cast their votes. He expressed these views while addressing a ceremony held to celebrate Sehat Kahani’s successful funding round. The Karachi-headquartered telemedicine startup Sehat Kahani raised $1 million in a Pre-Series A round.

The minister’s statement echoed the Prime minister’s resolve to adopt measures leading to an E-voting system. Last year, Prime minister Imran Khan announced that his government planned to introduce electronic voting as a key measure to ensure transparency during the next general elections and avoid allegations of rigging.  E-voting in Pakistan has been a bone of contention for a while now, with most political parties disapproving of it.

Time and again, the experts have stressed aligning Pakistan’s electoral system with the latest technological practices to eliminate rigging. The E-voting system has been hailed as the ultimate solution to the multiple scams and scandals related to general elections that have rocked the country’s political landscape in the past, with missing polling officers and ballot boxes and the re-counting of votes ordered by the courts. 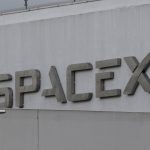