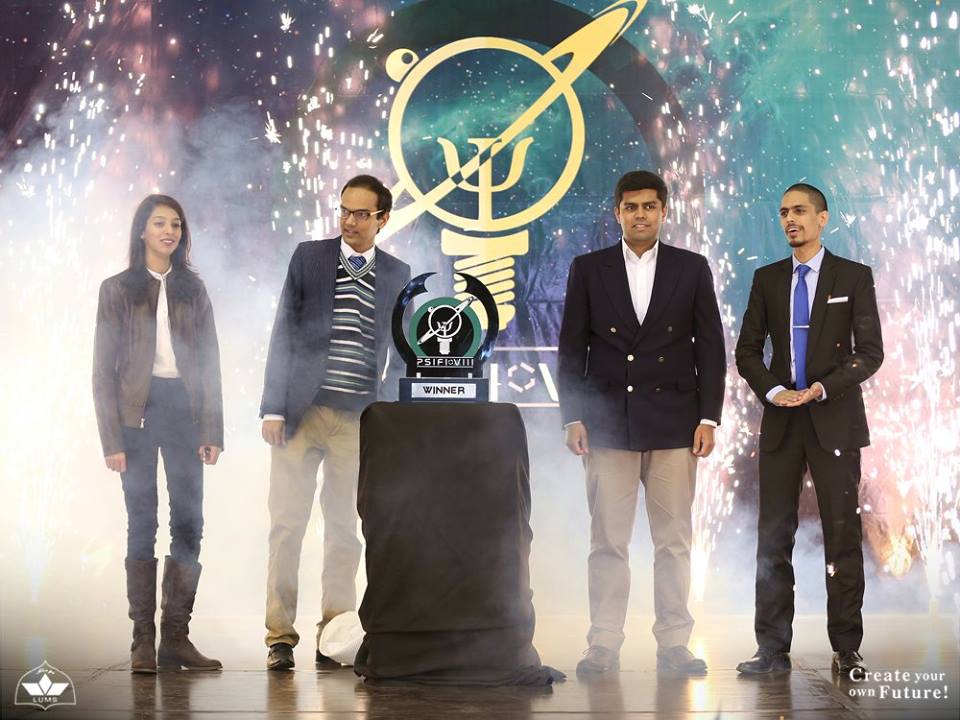 PsiFi VIII, Pakistan’s longest lasting Science Olympiad, attracted thousands of delegates from various educational institutions of Pakistan. It was the 8th installment of the science competition and exhibition.

SPADES (Society for the Promotion and Development of Engineering and Sciences) conducted this event at Lahore University of Management Sciences (LUMS) from 11th to 14th January 2017. The objective of this event is to promote the learning and understanding of science through real world scenarios and a competitive environment which gets your intellect stimulated.

The competition consisted of 15 events including quiz-based Tour de Mind, the Sherlockian-deduction styled Diagnosis Dilemma, the medieval war nod Siege, Tech Wars, and the Macgyver-esque car race that was Gear Up. The participants from schools and universities all over the Pakistan showed their creativity and enthusiasm.

The accommodation and other fun activities were also arranged during these 4 days such as carnival, concert, food stalls and a variety of games. The awards were also distributed among the winners. The event came to an end on 14th January with a lavish dinner.

SPADES was made by a group of SSE (School of Science and Engineering) students who had a vision of bridging the gap between the scientists of today and those of tomorrow. PsiFi has been conducted every year since its debut in 2010 and qualifies as the biggest science Olympiad held in Pakistan. Every year it brings together brilliant minds who compete and demonstrate their creativity and ingenuity. 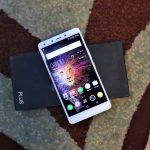 Infinix Zero 4 Plus launches in Pakistan with a price of PKR 29,999