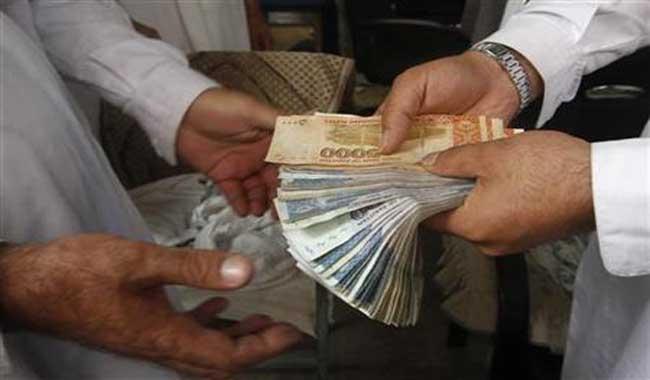 Has corruption decreased in Pakistan over the course of the past year? It doesn’t seem like it, as Transparency International’s latest corruption perception rankings indicate that if anything, the country has featured slightly more corruption in 2020. 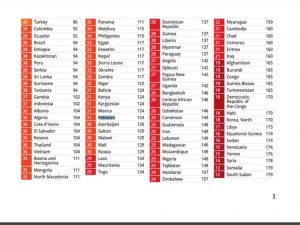 He stressed that the government has to make efforts to improve its performance in these four sectors.

The 2020 edition of the CPI ranks 180 countries and territories by their perceived levels of public sector corruption, drawing on 13 expert assessments and surveys of business executives. It uses a scale of zero (highly corrupt) to 100 (very clean).

Denmark and New Zealand top the index, with 88 points. Syria, Somalia and South Sudan come last, with 14, 12 and 12 points, respectively. 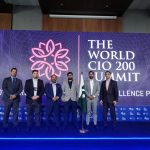