Pakistan’s public debt shoots up to Rs3.7 trillion in a year: SBP 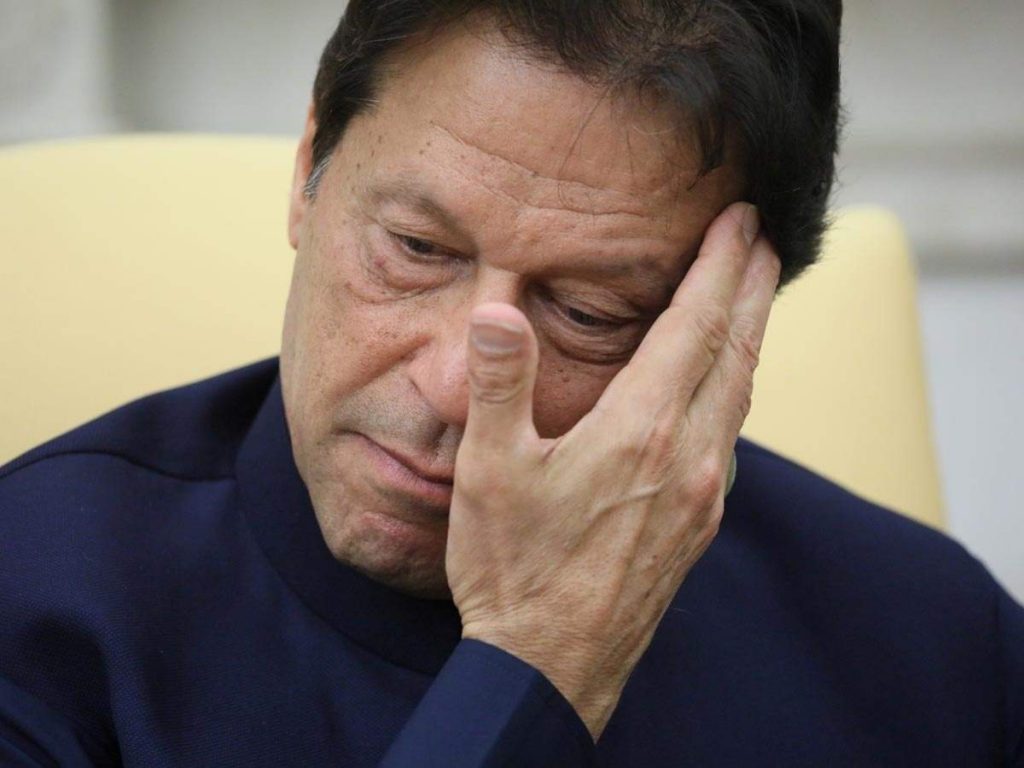 With the government under pressure to reduce its reliance on short-term debt to minimize refinancing risks, it has been revealed by a recent State Bank of Pakistan (SBP) report that the government’s federal debt grew rapidly to reach the dizzying total of Rs35.8 trillion by November 2020.

According to the central bank’s report, central government debt rose to Rs35.8 trillion in November 2020, from a figure of Rs32.1 trillion back in November 2019. This represents a boost of Rs3.7 trillion (11.5%) in debt stock over the course of a single year.

It is worth noting that the Rs35.8 trillion debt does not include the International Monetary Fund (IMF) debt as the Fund’s loan was recorded on SBP’s balance sheet.

Similarly, the debt stock does not include any liabilities that the government indirectly owes to its creditors. In other words, the overall public debt is much higher than the central government debt reported by SBP.

The SBP report showed that the central government’s total domestic debt increased from Rs21.4 trillion in November 2019 to Rs24.1 trillion by November of current fiscal year. There was a net addition of Rs2.7 trillion (12.6%) to the domestic debt.

The report showed that a major increase in the federal government’s debt was on account of long-term debt, which swelled from Rs16.6 trillion to Rs19.1 trillion in one year. There was an increase of Rs2.5 trillion (15%) in the long-term debt.

The surge in debt can largely be attributed to the government’s decision to convert its short-term borrowing from the central bank to long-term debt. While this certainly helped increase the maturity period of debt, it also increase the cost of servicing the debt. 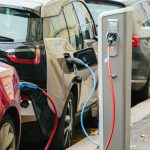