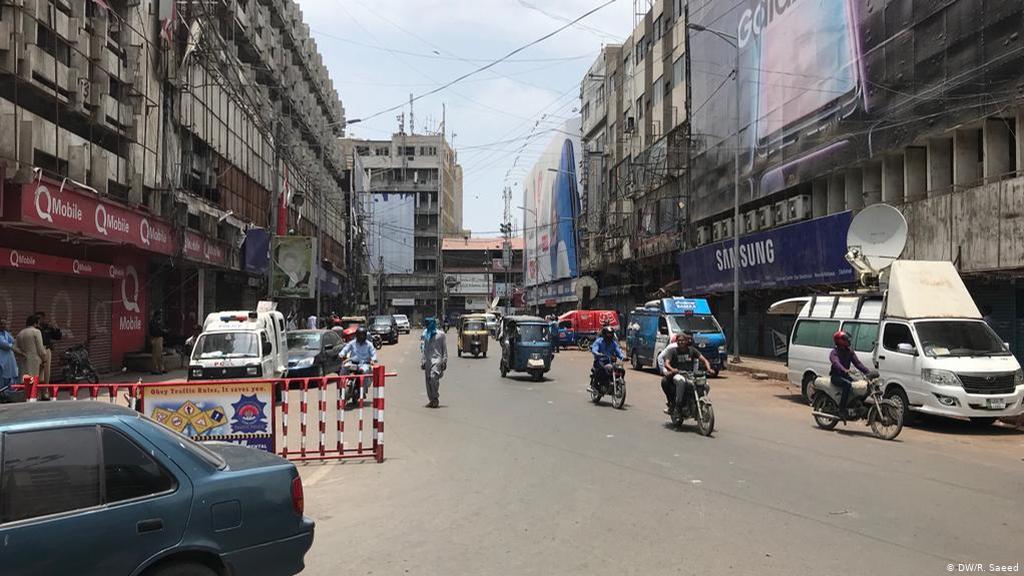 The Pakistani startup space has had an incredible year, having moved up the ladder to 75th position worldwide and 2nd in the South Asian region, as revealed by the recent “Global Startups Ecosystem Index 2021” report released by StartupBlink.

Perhaps the biggest indication of entrepreneurial improvement across the nation is shown by the fact that most Pakistani cities ended up improving their rank this year, and two new cities joined the fray as well.

The highest-ranked city in Pakistan in terms of startup activity is Lahore, having risen 14 places to 257th globally and 4th in South Asia.

The 2nd ranked city, Karachi, experienced a fall of 7 spots to 286th globally and is ranked 8th in South Asia. The 3rd highest city, Islamabad, saw the most significant increase in rank, jumping 122 spots and into the global top 500 at 437th, as well as 15th in South Asia.

According to the 2021 Emerging Venture Markets Report, Pakistan has experienced a 97 percent increase in venture capital funding in 2020, contributing to Pakistan’s growth as a startup ecosystem hub.

The economy is ripe for fast development and a growing middle class with disposable income. The infrastructure in Pakistan has seen improvement with the introduction of broadband internet coverage, including 4G.

The number of startups in Pakistan grew to 41 from 32, with the value of investment surged to $65.7 million from $47.5 million. 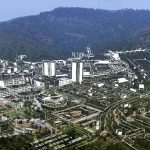