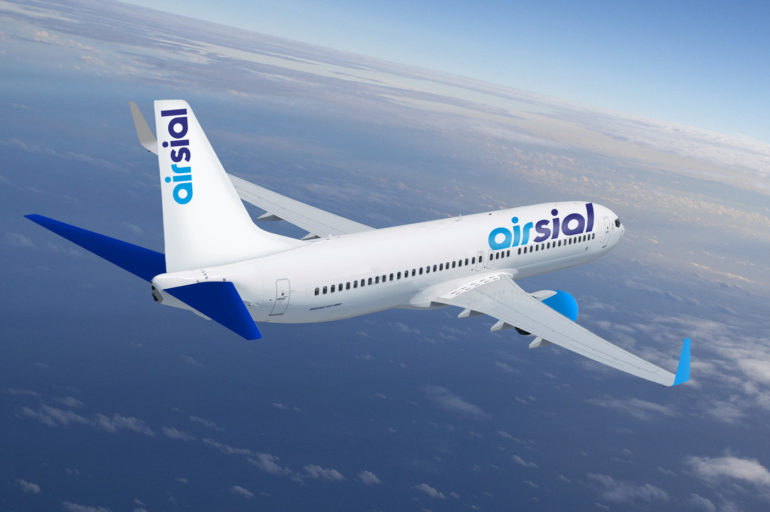 Pakistan’s third private airline, AirSial, is finally all set to launch operations in the country starting next month. It received its first Airbus A320 aircraft at the Jinnah International Airport in Karachi via a delivery flight from Arizona, USA.

The aircraft took off from storage facilities at Phoenix Goodyear Airport and began the journey to Karachi, Pakistan. With the A320’s range limitations, the aircraft’s ferry flight has had to make stops at airports in New Hampshire, Northern Ireland, and Egypt.

The A320 is part of a lease agreement for three aircraft that AirSial will be receiving from AerCap, the world’s largest independent aircraft leasing company that is based in Dublin, Ireland.

Data from Airfleets.net shows that the aircraft is a 16-year-old Airbus A320-200, which was previously registered as ZK-OJH. It has previously flown with other airlines, including Air New Zealand and Freedom Air.

Speaking on the occasion, AerCap chief executive Aengus Kelly stated that AirSial was poised to take advantage of the growth in air traffic in Pakistan.

“With the rapid growth in air traffic in Pakistan as well as air liberalization, AirSial is well-positioned to take advantage of this opportunity,” he said.

Former Pakistan national team captain Shoaib Malik took to Twitter to express his joy at the development, saying that it was a proud moment for everyone in Sialkot who was involved in the process.

– Finally the much awaited #AirSial #A320 is here, it’s a proud moment for everyone in Sialkot, who has been a part of the process… #ProudSialkoti ♥️ pic.twitter.com/3A4awYWzpU

AirSial was scheduled to launch its operations earlier this year in May. However, the launch was delayed to December 2020 due to the COVID-19 pandemic.

The Sialkot-based private carrier is the brainchild of the business community of Sialkot, which also built the city’s airport to facilitate trade and tourism with different countries. The carrier has 200 owners and board members. 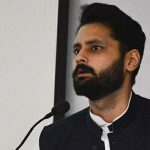