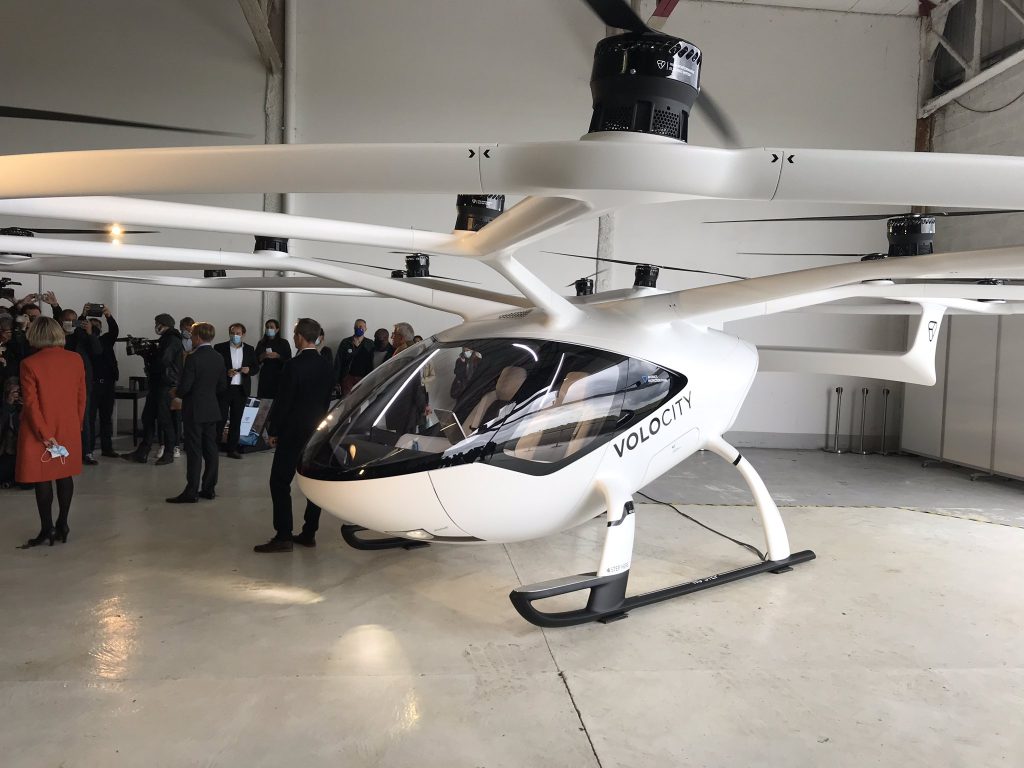 Paris is trying to make the imaginations come true for the upcoming Olympics as they have announced that there will be a Flying Taxi service available before the Olympics in Paris. The first test of a new electric flying taxi has been successfully completed in Paris with a view to having a full service in operation by the 2024 Paris Olympic Games.

Aeroports de Paris, which runs the French capital’s major airports, will operate the facility alongside UK-based Skyports, a leading developer of so-called vertiports, as flying-taxi bases have been termed. The hub at Pontoise Cormeilles aerodrome unveiled on Thursday (Nov 10), combines a passenger terminal, take-off and landing area, mission control zone, and hangar, all as close as possible to the configuration envisaged for 2024.

The German company Volocopter successfully flew its electric air taxi ‘helicopter’, the velocity, from Le Bourget airport on June 21. It can carry two passengers and has extra space for luggage

The flight lasted three minutes and did not have any passengers on board. It traveled along a 500-meter route at speeds up to 30kph and at 30metres altitude. As part of the launch, Volocopter, a German developer of electric vertical take-off and landing craft or eVTOLs, as flying taxis are known, carried out a flight integrated into conventional air traffic.

The project is also backed by RATP Group, which provides public transport in the Paris area, and the DGAC aviation regulator, as well as the transport ministry and Ile-de-France region.

ADP chief executive officer Augustin de Romanet said the opening of the test site marks “a new decisive step in the development of electric air mobility,” and that work will include the development of multiple use cases for the hub, including health and logistics applications. Volocopter CEO Florian Reuter said the flying taxi service will first be operated by ‘drivers’ with a pilot’s license, but it is expected that flights will be driverless in the future. He said;

“As far as regulation is concerned, initially we will have a fully certified and licensed helicopter pilot, just to fit in with the existing regulations. Over time, we want these vehicles to fly fully automated. So a pilot’s license will not be needed. The ‘urban mobility’ market was “gigantic”, and worth more than 10 billion US dollars (€8.4 billion). We estimate that by 2035, we will be able to serve a market that has around 300 billion US dollars (€252 billion) worth of opportunity.”

Volocopter first unveiled its VoloCity machine in October 2020. At the time, it said that the machine would be able to fly at 400-500metre altitude and have a 35km range.

It is not yet clear how much each taxi ride would cost, and how loud the taxis would be when taking off and landing.

Valérie Pécresse, president of the Paris Region, said in a statement she wants the city to be known as the site of the first passenger eVTOL flight, adding that the Olympics provide “an incredible opportunity to showcase and launch this project.”

Flying taxis are emerging as a new transport market, with developers raising hundreds of millions of US dollars. The French project adds to a growing list of planned bases around the world including those being promoted by Skyport rival Urban-Air Port, which showcased a demonstration vertiport in Coventry, England, last spring.

Volocopter has secured $182 million for the second signing of its Series E round. That’s on top of the $170 million Volocopter raised for the same round in March at a $1.87 billion post-money valuation.

Volocopter is currently in full swing testing its two-seater VoloCity air taxi based on the requirements set by the European Union Aviation Safety Agency (EASA). The fresh funds will flow into the company’s testing regime to help bring it closer to Special Condition for small category VTOL aircraft certification and, by extension, commercialization. Volocopter hopes to certify its aircraft by the second half of 2023 and launch initial revenue-generating rides by 2024, the company said. 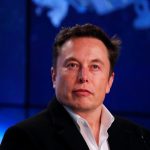