PayPal refuses to come to Pakistan, IT secretary 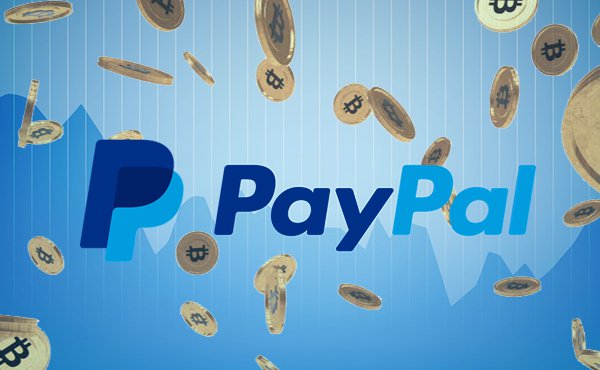 The online payments giant, PayPal is not coming to Pakistan despite the robust efforts by the PTI government during last few months to convince the US company to introduce its services in the country, as reported by Dawn. The Ministry of Information Technology Secretary, Maroof Afzal has recently revealed to the Senate Standing Committee on IT that PayPal is afraid to come to Pakistan because there are no regulations to protect the company’s interests.

The Senate committee held a meeting for the briefing on the IT ministry’s Universal Service Fund (USF), where the IT secretary told the reason of PayPal’s refusal to launch its services in Pakistan and said that the company “did not decline because it has issues operating in Pakistan. Their internal working is such that they are not ready to introduce services in Pakistan.”

Since the PTI government took charge, it has been working hard to bring financial service to Pakistan and even the former Finance Minister, Asad Umar was chasing PayPal as he considered the company a fantastic source of employment for young freelancers.

Meanwhile, the Senate committee that was recently informed about PayPal’s refusal was chaired by Ms. Rubina Khalid. Although this matter was not on the meeting’s agenda, committee members were quite interested to ask the IT ministry about the PayPal matter.

The committee was also told that the ministry is still in touch with PayPal as well as looking for other alternatives. On this, Senator Rehman Malik remarked, “One case of money laundering could cause significant problems for PayPal. PayPal must have the backing of the government that it can secure the interests of the company.”

Although the government had put ‘bringing PayPal to Pakistan’ on top of their lists, still there’s lack of forming strict anti-money laundering laws for the security of such technology companies. 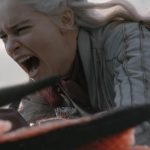