Asad Umar: We are chasing PayPal 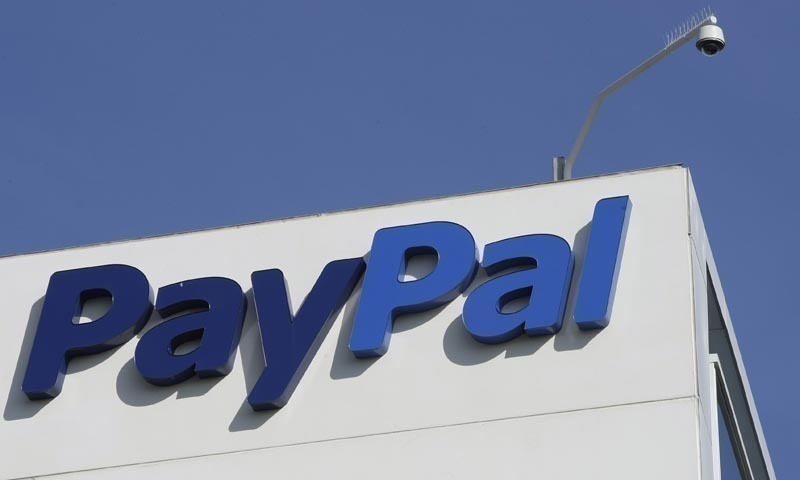 Getting PayPal in Pakistan has been on the agenda of the current government since day one. But after a long drought of any news regarding the subject, many thought that the government was blocking PayPal’s entry. While addressing the ceremony at Chamber of Commerce, the finance minister, Asad Umar shot down the rumors and revealed that actually, they have been after PayPal for some time now.

“What you’ve been told about PayPal is completely wrong,” said the minister in response to a question. He added, “PayPal is neither stuck at my desk, nor the State Bank, nor any other government institution. The situation is actually reverse. We are [actually] chasing PayPal. I took this even though this issue is not directly related to me.”

Asad Umar talked about why PayPal was important for Pakistan. He said that the youngsters would immensely benefit from PayPal’s arrival. He said, “I know that this is a fantastic source for the employment of our youth, our boys and girls who work from their homes. The nonavailability of PayPal or any other effective online payment system causes them a lot of problems.”

While it wasn’t his job, he said that he took it upon himself to ensure PayPal’s arrival. “This is why I took the initiative myself and had a message sent to the PayPal chief executive officer and told him that, ‘This is such an important issue, if you want, I can fly to the US myself and meet you’. We have made contact with them and initiated a dialogue with them.” 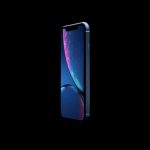