PC Players Can Now Use Their Own Cat in Stray Game 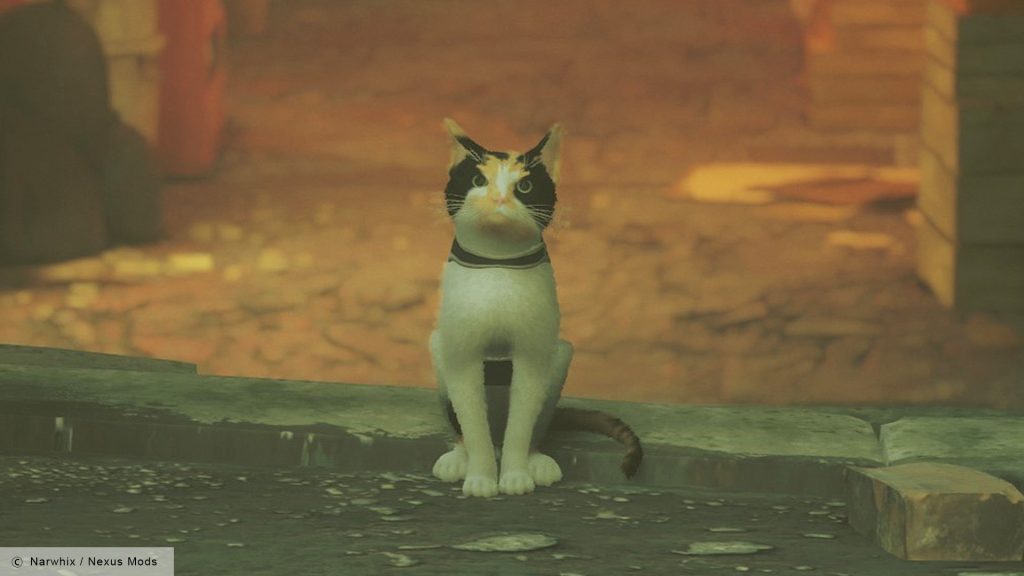 Ever dreamt about your cat following all your commands and doing what you want it to do? Well a new Stray PC mod is allowing you to do so by letting you use your own cat as the game’s protagonist. Blowing up right after its release, the game is surely being enjoyed by all cat lovers around the world. Now being able to use their own cat is a whole different experience that will surely make their game a lot more fun.

The game originally has a single orange tabby cat as the protagonist, who is similar to ‘Murtaugh’, a cat owned by one of Blue Twelve cofounders. Players by default have no other cat choice and can only play the game with this nameless ginger stray. This is a deliberate move by the developers since they only want the game to have one cat.

However, PC players can now easily switch cats and even use their own through an amazing modification that is available on a famed mod website named ‘Nexus Mods’. Once you visit and start using Nexus mods, you would find a variety of different digital cats in their library, using a feature you will easily be able to find one that perfectly matches your cat. Once you find your perfect match, you will be able to use them in your game, and take your adorable snuggle ball on an adventure far far away.

He also said that the Studio currently wasn’t capable of creating such a feature, since its has a small team and developed the game with limited capital. “We are a small team, and production-wise, it was quite tricky to have something that really was at the quality level we wanted. But also the story is quite important for us, and this character, it’s really his story. So we wanted him to be recognizable and unique in the game:”