TechJuice > Startups > People will work only 4 hours a day in the next 30 years, Founder Alibaba

People will work only 4 hours a day in the next 30 years, Founder Alibaba 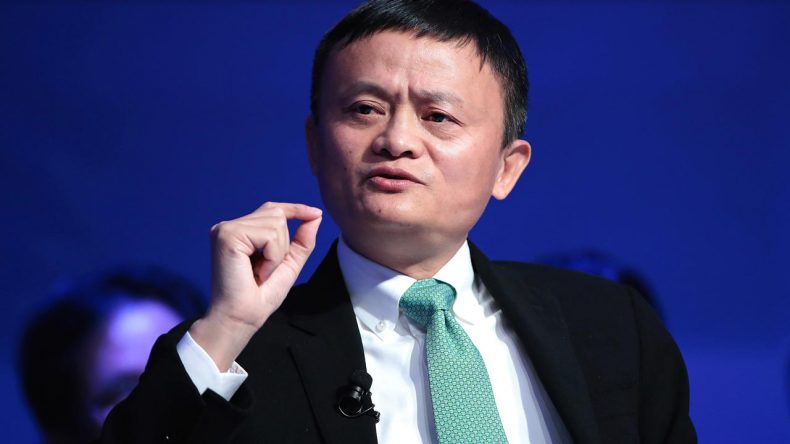 The founder of the Chinese e-commerce giant Alibaba says that people will not work for more than 4 hours a day in the next 3 decades. Alibaba Group is a company that unifies internet-based businesses and allows its users to buy and sell products from anywhere in the world.

In an exclusive interview with CNBS in Detroit at the gateway 17 conference for entrepreneurs, Jack Ma, founder and executive chairman of Alibaba Group, said he believes that in the next 30 years’ people will only work for 4 hours a day and possibly only 4 days a week.

The Chinese businessman further added, “My grandfather worked 16 hours a day in the farmland and [thought he was] very busy. We work eight hours, five days a week and think we are very busy.”

This is similar to the prediction made by the famous economist John Maynard Keynes in 1930, who had said that as automation increases, by 2030, people will work only 15 hours a week.

Jack also said that the number of vacations people took and the amount of traveling they did would increase.

“Normal people visit, like, 30 places. Thirty years later, they will probably visit 300 places,” said Ma. The process of it all is still thought to be a difficult one. “[the] next 30 years is going to be painful”, said the billionaire.

Jack believes that people will reap the benefits of Artificial intelligence (AI) and therefore will have more time to travel. The 52-year-old founder did, however, warn us that humans need to be careful with AI otherwise “there is going to be trouble”.

Jack went on farther to say, “We should make sure the machine can do things that human beings cannot do, and we have to prepare now. Because the next 30 years is going to be painful.”

However, Jack does believe that if humans and machine went to war, Human would win.