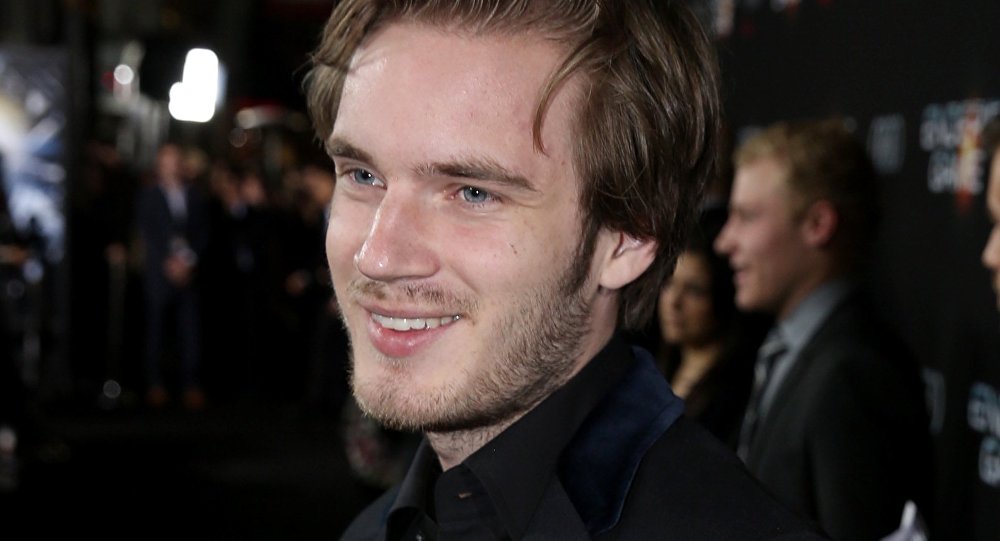 The thing about being the biggest Youtuber is that everything you say has a huge impact, and PewDiePie is finding that out the hard way.

Felix Kjellberg, also known as PewDiePie, has been in a constant struggle to retain his top spot as the most subscribed Youtuber but the latest controversy is not going to help him.

This time the controversy comes from his popular playlist, “Pew News”. Pew News has 2 main parts, the first where he talks about how the latest trends and events on Youtube and in the second part he promotes new Youtubers. This time, Kjellberg has promoted a racist channel “E;R”. The channel has previously produced racist and sexist content. The channel is so racist that it has had video taken down for bigotry and hate speech.

The shoutout has caused an uproar in the community and many have expressed their disappointment. Now it is very much possible that he might have not seen all the videos that have been upload on the channel, but if that’s the case then people expect him to be more thorough in his research before shoutouts.

Despite all the negativity, E;R’s channel saw a significant increase in subscribers. He has yet to comment on this situation.

This isn’t the first time he has been in such a controversy. Back in 2017, he made a video with people holding cards saying “Death to all Jews”. He tried to explain how it was a joke and that it was not what people took it as, while all he should have done is apologize for his mistake. The apology came, but by that time, the damage had been done. Big companies like Disney and Youtube had distanced themselves from him.

This might be intentional or unintentional, but Uncle Ben was definitely right, “With great power, comes great responsibility”, something which Pewds keeps forgetting time after time. 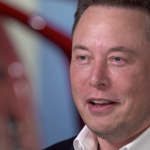 “I have no respect for SEC”, says Elon Musk while holding back his tears