Will T-Series take over PewDiePie as YouTube’s most-subscribed channel? 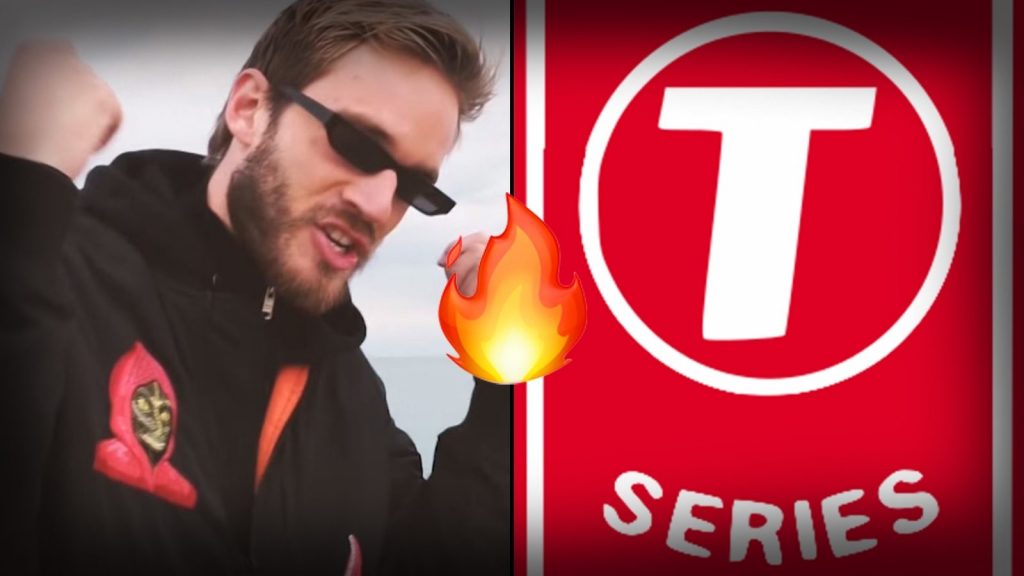 It seems like YouTube’s most popular channel, PewDiePie is about to lose its top spot as the most-subscribed channel of the video streaming site. T-Series, an Indian music distributor channel is slowly closing in to take over PewDiePie.

At the beginning of the year, T-Series had 30 million subscribers which were half the subscription of PewDiePie. The music channel is now some 175,000 odd subscribers away to beat PewDiePie. T-Series currently has the most monthly views on YouTube.

The news PewDiePie losing the spot has not been received well by the fans. In support of the YouTube star, the fans are now signing up for new accounts to boost the subscription number of PewDiePie and posting critical comments on T-Series channel. The subscription demographics of T-Series tell that the music channel is not only popular in India, but a whopping 40 percent of its viewership comes from other countries.

T-Series launched its channel on YouTube in 2011. During the seven years until now, the music channel has invested a huge amount of money to build hype for its movies and increase the number of song sales. Today, the YouTube channel contributes to 20 to 25 percent of the T-Series sales.

T-Series has multiple channels to cater to audiences of diverse languages. Currently, the music distributor operates on YouTube through 29 channels that public videos in regional languages. The subscribers of all these channels contribute to the subscription count of the main channel. Here is the break down of some of the popular T-Series subscribed channels,

The channel has also made considerable efforts to engage young subscribers. Most importantly, internet penetration in India has also increased the consumption of YouTube. India has become YouTube’s largest market in terms of users, and the second largest market for the number of views it garners.

A YouTube channel FlareTV has published a live streaming of the subscriber count of both channels. Currently, both channels are gearing towards 71 million subscribers with PewDiePie leading the race with 70,862,286 subscribers, while T-Series stand at 70,688,120 subscribers at the time of writing this piece.

Which channel are you supporting? Tell us in the comments below. 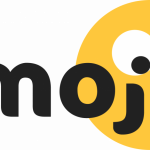