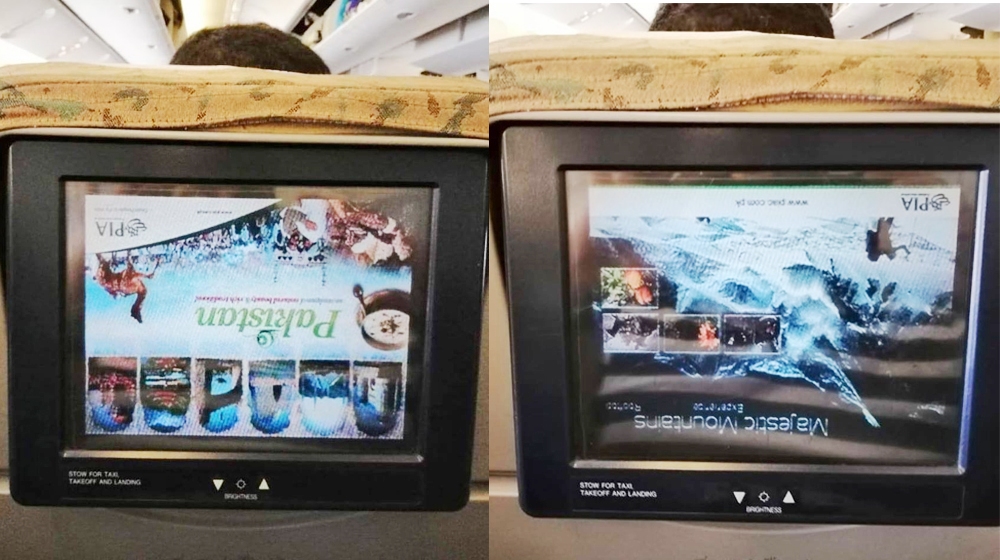 Pakistan International Airlines (PIA) used to be an unstoppable force in the world of aviation and in-flight passenger satisfaction, but now it makes headlines for all the wrong reasons. Along with a slew of troubles faced by the institution, which include inadequate funds and corruption, it is also now famous as the airline which features inverted entertainment screens.

A Facebook page that provides updates and developments regarding PIA has shared a few images of In-Flight Entertainment (IFE) screens that are upside-down in flight PK757 from Lahore to Heathrow Airport, London. The plane in question is a Boeing 777.

This show of gross negligence and incompetence is all the more surprising considering all the criticism that PIA has attracted in recent years. Clearly, it has done little, if anything at all, to return a sense of responsibility and control to the aggrieved airline.

It is also worth noting that for the past few months, the aging airline giant has received supplementary grants at every Economic Coordination Committee (ECC). Ironically, PIA also sought out funds in order to install and improve “state-of-the-art” IFE screens.

However, these funds might well have been flushed down a drain because there is no evidence whatsoever of any significant improvement in the airline service. In fact, it has continued its downward spiral by displaying an inability to get its IFE screens right.

Not everyone feels like the PIA should be the scapegoat here, however. Several members of the public are of the opinion that this is a small issue that can easily be dealt with by tweaking the settings and that there is no reason to get on the airline’s back.

Even if one concedes that point, PIA’s actions (including this one) have only underscored a negligent attitude towards passenger satisfaction, which is a prominent pillar of every airline service.

Of course, this inability to serve the passengers appropriately will further dent PIA’s reputation. If the management is smart enough, they will realize that that’s the last thing they need. 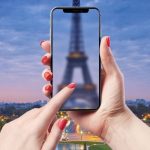 How to fix your smartphone’s camera from taking blurry pictures