PIA sends plane to Manchester with only one passenger 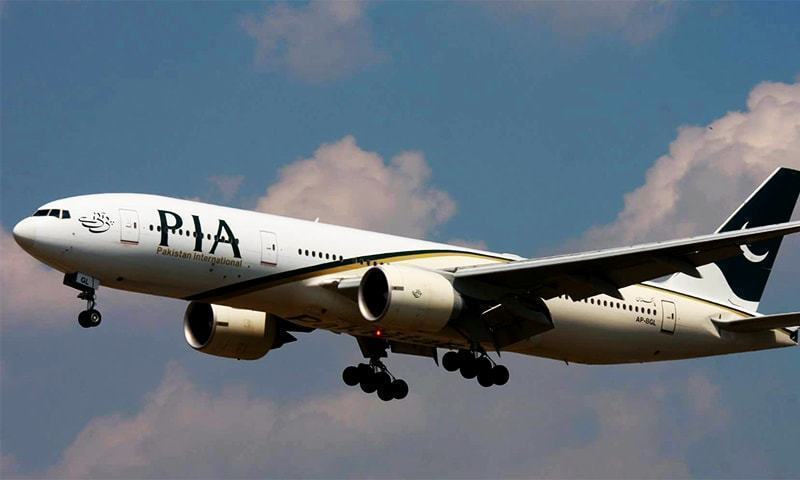 Pakistan International Airlines (PIA) has an entire collection of controversies and unconventional occurrences under its belt. However, it added perhaps its most unusual event to date on Sunday by operating an international flight with just one passenger, setting a considerably eerie record in the process.

In a video shared by vlogger and correspondent Zahid Noor on TikTok and then subsequently reported by ARY News shows a single man seated on an empty PIA plane that would normally be carrying 371 passengers from Islamabad to Manchester. However, in light of recent restrictions, the plane ended up providing a chartered flight to an elderly gentleman who reportedly hails from Gujrat.

Pakistan had extended its ban on flights to and from the UK over fears of a new strain of coronavirus. The restriction was set to remain in place till January 4, 2021 after which it was supposed to be reviewed.

However, Pakistani passport holders who have travelled to the UK on visitor/temporary visas are allowed to return to the country but will have to show a negative coronavirus test conducted within 72 hours of travelling.

A PIA spokesperson told ARY News that the Pakistani government granted permission for the chartered flight on humanitarian grounds after a passenger hailing from Gujrat requested the authorities.

This news of an eerie flight carrying a single passenger from Islamabad to Manchester also comes in the wake of PIA’s decision to adopt cost-cutting measures. Last month, the airline service introduced the Voluntary Separation Scheme (VSS) that has since been availed by 2,000 of its employees. 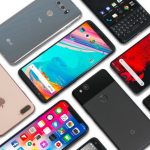 What you should check before buying a used smartphone in Pakistan